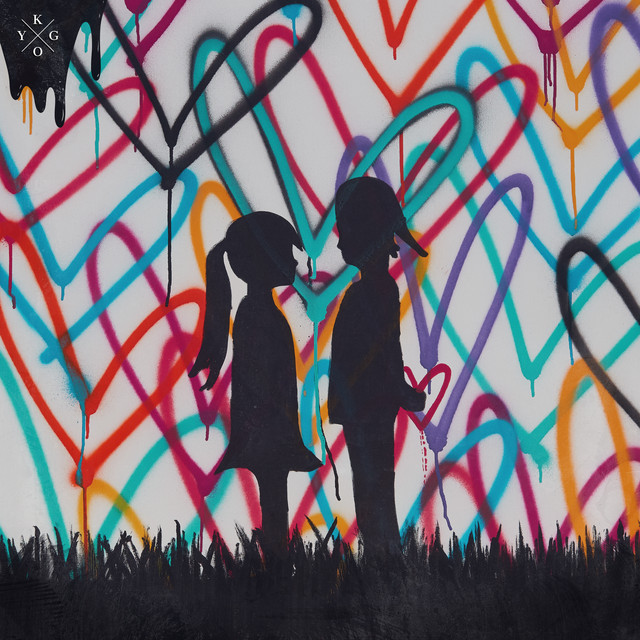 Superstar Norwegian DJ and producer Kygo rose to fame with his remixes and original tracks that blended elements of pop, deep house, and tropical house. He most recently collaborated with Selena Gomez on the radio hit ‘It Ain’t Me‘ which currently has over 590 million streams on Spotify. Now he brings you an equally fresh track titled ‘Permanent‘ that is aligned with his pop sensibility and is sure to be another radio success.

‘Permanent’ is a highly emotive track that begins with a beautifully simple chord progression played on an acoustic piano. The vocals are provided by JHart and are a great compliment to the style of the track. The drop is emphasized by Kygo’s signature technique of chopping up the vocals and then presenting them in a rhythmic pattern coupled with a more vibrant synth layer to add more depth to the track as a whole. Kygo clearly has made a perfect formula for pop EDM singles – give it a listen below!