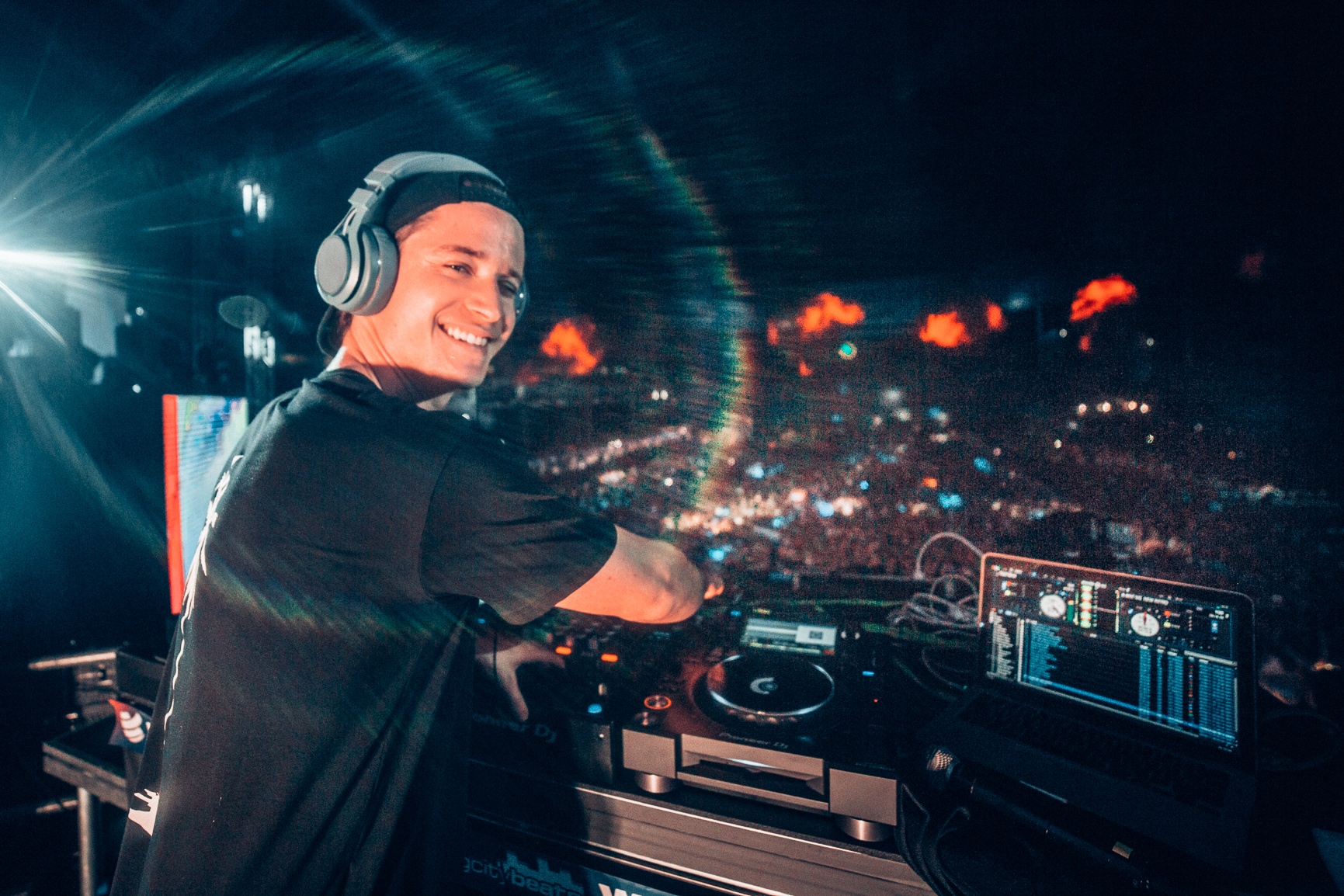 Kygo is setting on tour on the heels of a dismal effort to sell his EP (Stargazing) copies. The Norwegian DJ/producer is the proud owner of some of the biggest edm cross pop tracks with some of the biggest artists in the world. His ‘It Ain’t Me‘ with Selena Gomez has grossed over 400 million views. One out of his three city tour dates with Sunburn India has been cancelled. Delhi, that has been hit with a concerning air pollution problem, has fallen prey to this misfortune.

Kygo was scheduled for his shows in Mumbai, Delhi and Hyderabad from 24th to 25th of this month that now is curtailed to a two city tour as mentioned above. The sudden occurrence of the smog is the capital has seen schools and colleges being closed for more than a week. This with other considerable reasons has caused the government to label this situation as a National Health Emergency. The prevalent haze results from a suspension of the dust particles in the mist particles and is believed to be severely harmful.

Sunburn disclosed this news with a tweet that read “This was a very difficult decision but one that we felt compelled to make given the current circumstances.” Check out the tweet below.

#Alert for #NewDelhi
.
.#Hyderabad and #Mumbai are as per schedule and @kygomusic will perform in these two cities! @bookmyshow pic.twitter.com/hov5SBw2AP