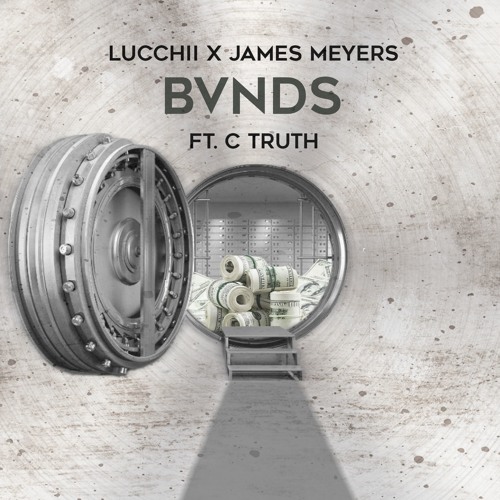 The track’s verses are filled with memorable bars that give the track a sinister, grimy sound synonymous with New York’s iconic hip-hop scene. Then, he delivers a drop from hell that listeners have come to expect from the young producer, combining emphatic drums and clean production to create a track perfectly tailored to your weekend soundtrack.

Combining a hip-hop foundation from his New York roots with a trap sound reminiscent of a young Carnage, this is the latest release in what has been a transformative two years for the LA-based producer. His ‘Chicken Soup’ remix with LA’s Shöckface racked up over 150,000 plays on SoundCloud in just a few months, as has their collab EP, Tension, recently eclipsed 100,000 plays in just three months. Moreover, it was the Panda remix, which was featured in Billboard as a top remix of the Desiigner track, that catapulted him into the national consciousness in the summer of 2016. Not resting on his laurels, he recently released his first sound pack for sale, aiming to give back and help younger, up and coming artists create the sounds that have become Lucchii hallmarks.

As the week transitions into Thanksgiving celebrations with family and friends and rushing out for Black Friday shopping, throw on this Lucchii track en route to spending some bands on early Christmas gifts. Moreover, it is only a matter of time before he will be counting bands on bands from his trap anthems, so make sure you give him a follow on social media. Follow EDMTunes for all the latest and greatest in EDM.