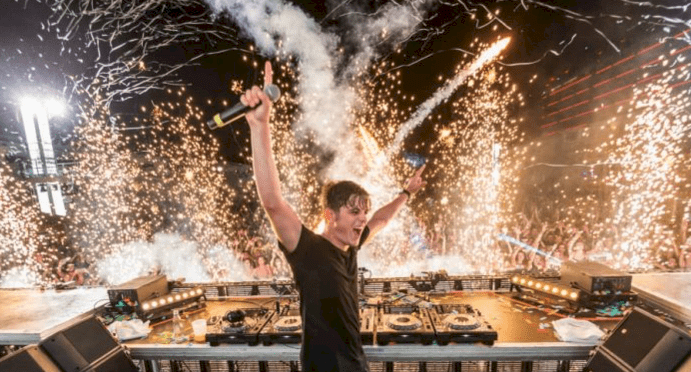 The holiday season is around the corner but the greatest gifts came early for the electronic dance music fans. Many rumors have been making their way through social media indicating that Martin Garrix will be unleashing two guaranteed chart-toppers. Today, the rumors are verified as the number one DJ in the world has confirmed that the two tracks will be released on the same day.

Dedicated followers have speculated that ‘Glad You Came‘ the AREA21 tune created for his side project with Maejor and ‘So Far Away‘ featuring David Guetta will be released on December 1st, 2017 – that’s right, this coming Friday!

The Dutch producer acknowledged the highly anticipated inquiry on Twitter, leaving his army of fans incredibly ecstatic for what’s to come!

If the holiday spirit wasn’t already flowing through the air for you, we hope that this magical double announcement sprinkles a little bit more cheer in your weeks ahead. Although the releases seem ‘So Far Away’, a few more days will build up the excitement. We hope that you enjoy the fresh new tracks!