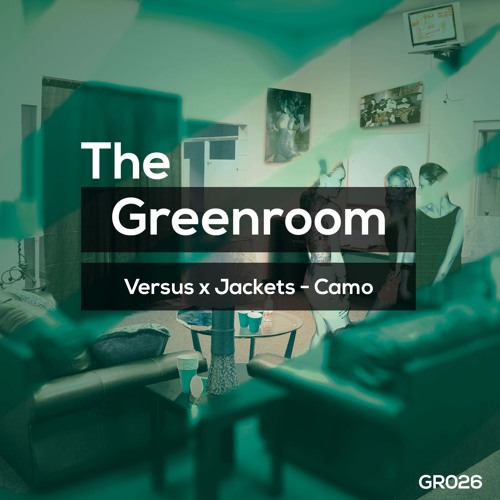 Versus and Jackets dropped a haunting treat just in time for the last few hours of Halloween. Their new collab, ‘Camo’, combines simple lyrics that explode in a drop that will leave dance floors in chaos.

Combining elements of big room with pounding drums, the track features a hip-hop vibe in the build-up. However, it is the grimey, early 90’s vibe that ultimately takes the track over the top. Fans of that glorious era in dance music history will find a kindred spirit with a modern twist.

With this release, the New Jersey born, LA based artist continues his strong conclusion to 2017. His previous release, ‘Fadin’, was released on Leandro Da Silva‘s Black Lizard Records and shot up the Beatport charts. Recent support from NERVO, Dannic, and Bingo Players is fueling this late surge, which should translate in a massive 2018 for the big room/progressive house artist. Jackets continues to climb the LA EDM scene as well, making for two artists to certainly keep an eye on in the upcoming year.

Need to listen to one more banger in those Beats before bed? Or, looking for something to vibe to on the commute from work that will translate into a weekend party starter? Check it here.