Danish trio NONSENS have been steadily making noise since 2013 after their remix of M.I.A’s ‘Bad Girls’ accumulated over 1 millions plays. Since then they have worked with A-List artists such as Diplo, Skrillex, and RL Grime to create bass heavy bangers and cementing themselves as the hottest new talent in dance music. Combining a background of tech house, progressive house and electro house, NONSENS has been exploring a new direction for their musical sound for the past two years years. After a number of releases on Mad Decent, NONSENS returns with ‘Wildfire‘.

Featuring the smooth vocals of The Palliative, ‘Wildfire’ is the trio’s divergence into the pop/progressive house realm. The track takes a break from the typical future bass intensity NONSENS has been known to bring and takes you on a calming melodic journey. Perfect to be played during a autumn sunset, it shows a new level of artistic finesse and sophistication.

On speaking of their new track NONSENS said,

“The release of ‘Wildfire’ marks a new era for us, where our music embraces a larger audience with the vocals and our signature sounds,” said Nonsens. “The mix of our underground background and our work with many different artists in different genres has played an important role in creating ‘Wildfire’.” 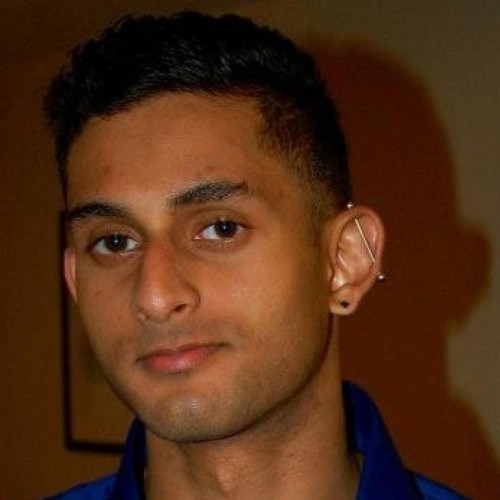