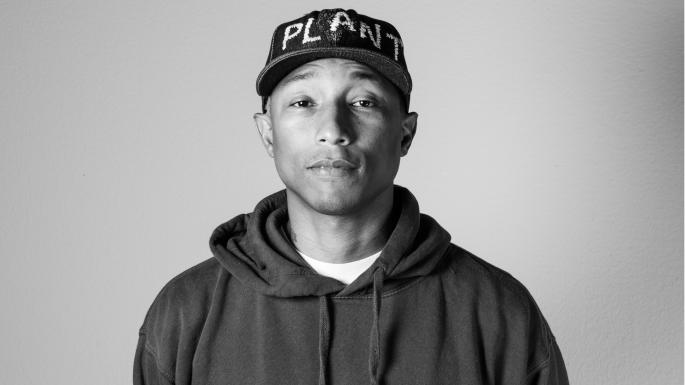 The multi talented Pharrell Lanscilo Williams, is adding yet another project to his list of accomplishments by producing a rave themed horror movie titled, Survive the Night. The rapper, fashion icon, and producer of Hidden Figures intends to base the film on the book by Danielle Vega.

The original story by Vega takes place at an all night underground rave in a New York City subway tunnel, when a mutilated body is discovered. Plans for the film adaptation will incorporate a similar plot which would involve college students being trapped at a Halloween themed rave with a killer on the loose. The story will be brought to life by Pharrell, and writers Tracy Oliver and Mimi Valdes. Not much more has been confirmed on the film at this time, but we hope the movie will succeed in combining EDM culture and horror in a way EDM fans will respect.