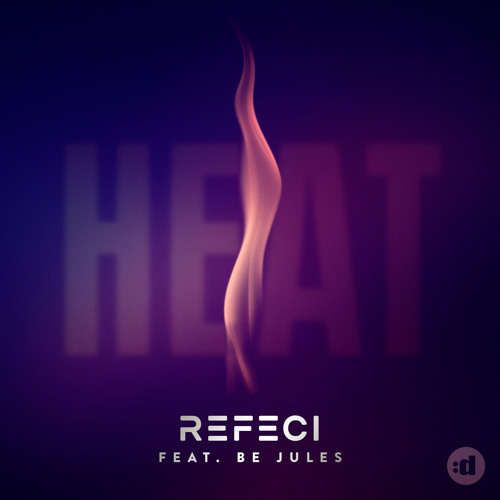 Releasing on Disco:Wax (Sony Music Denmark), Refeci’s new song entitled “Heat” is undoubtedly one of the best releases to ever grace the label.

Hailing from a small Danish town, the producer first got into electronic music after attending a music production class in Copenhagen. But with over 1.2 million total Spotify streams, Refeci is certainly considered a rising star within the Danish electronic scene.

Heat’s beautiful vocal accompanied by an amazing production is an amazing example of why music is considered an art form. You can stream it on Spotify here: