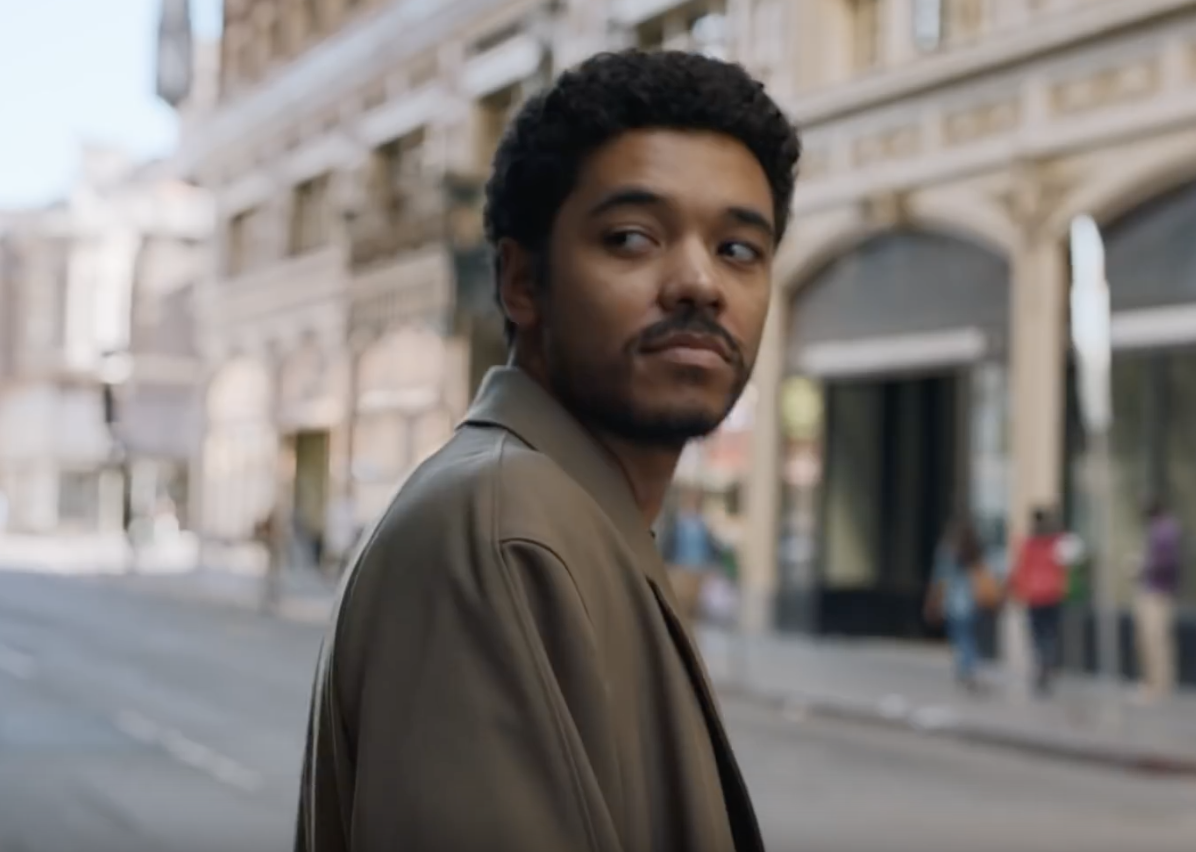 Samsung To Apple: Galaxy Phones Are For ‘Big Boys’

In a new commercial uploaded to YouTube on November 5th, Samsung once again utilized an anti-iPhone message. The Galaxy line of smartphones has long been a competitor to the iPhone. And Samsung’s marketing strategy often bashes the iPhone for what the company sees as inefficiencies or design flaws. This particular commercial focuses on one basic theory: we grow smarter as we grow older.

Titled ‘Growing Up,’ the minute-long advertisement essentially implies that the popularity of Apple phones is due to trends and gimmicks. By contrast, the Samsung phones prove their superiority in practicality, durability, and accessibility throughout the commercial.

The commercial features a young man’s story from 2007 (the year the iPhone was released) through 2017. The main character, Erik, first appears cleanly shaven with a backwards baseball cap. His youthful vigor allows him to brave the extraordinarily long line and secure an iPhone. But by the end of the commercial his character, and his choice of phone, change completely. He now sports a beard and breezes past the long lines at the Apple Store. He even passes a young, beardless man reminiscent of the younger version of himself from earlier in the commercial.

Samsung hits on several different points where Galaxy phones were superior and even sometimes copied by the iPhone. And until Erik becomes a Galaxy user he has to deal with all the downsides of the iPhone. In the commercial when he meets a girl in 2013, Erik comments on how “big” her Galaxy phone is. A year later Apple releases the iPhone 6 and the even larger 6 Plus. In the commercial in 2016, Erik and his now girlfriend fall into a lake during the summer. Her water-resistant Galaxy survives easily, his iPhone does not. Apple released the “water resistant” iPhone 7 in fall 2016. In the commercial in 2017, Erik is forced to deal with the new single port on the iPhone and all the hassle involved. His girlfriend charges her Samsung wirelessly on a drop pad.

Does the Samsung Galaxy line of phones really stand out as so much better than the iPhone? Or does Apple’s signature product offer some other value not seen in the commercial?