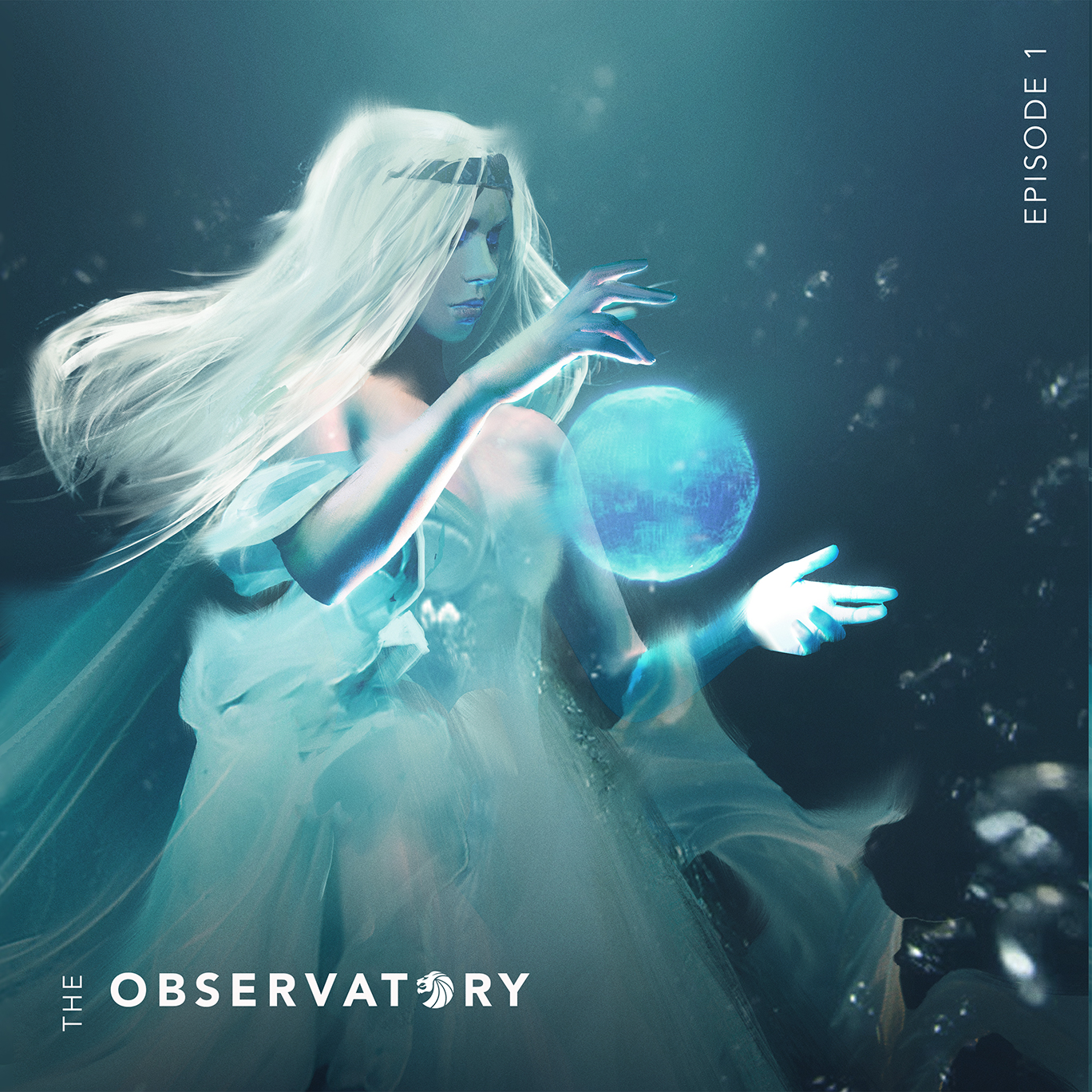 Seven Lions has just released the first installment of his new series The Observatory Mix and it is everything we ever dreamed it could be. Alongside these mixes, Seven Lions also revealed the launch of his Spotify playlist under the same name, which he unveiled will be updated frequently on Twitter earlier this month.

The series announcement has fans elated because Seven Lions has proven to rarely share mixes in the past. The Observatory gives us all a chance to cross the great divide into a deeper realm of both his creations and the inspirations behind them. The name of this project is significant to something greater in store for fans, to be revealed soon. For now however, The Observatory is a symbolic place within the world of Seven Lions and a sacred glimpse into whats to come.

“The Observatory Episode 1 is the first in a new mix series for me. Just like the Observatory Spotify playlist, this series allows me to highlight tracks I wouldn’t normally play in my live sets, and explore different sides of my tastes and influences.”  -Seven lions

The first installment of The Observatory Mix is the perfect amount of euphoria and bass… but honestly, we wouldn’t expect anything less from the melodic dubstep prodigy. This debut mix includes tracks from a wide variety of artists including Lane 8, Above & Beyond, The M Machine, Madeon, Porter Robinson and many more. Scattered throughout the mix are also some of Seven Lions timeless classics like his breathtaking remix of “The Great Divide” by Velventine and newer tracks including his recent collaboration with Kill The Noise “Cold Hearted”.

Seven Lions will be wrapping up the year with the last few dates of his Horizons Tour alongside Tritonal and special guest Kill The Noise. Tickets are still available here. Stream The Observatory Mix below and don’t forget to check out his Spotify playlist, which you can listen to and follow here.