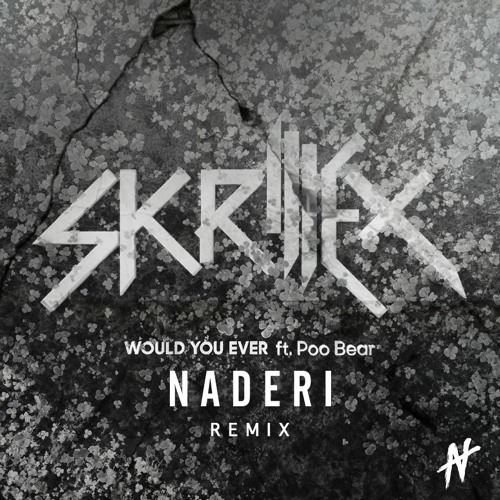 Skrillex & Poo Bear – Would You Ever (Naderi Remix)

Australian producer, Naderi came out swinging with the release of his remix of the massively popular tune ‘Would You Ever’ by Skrillex and Poo Bear.

Naderi transforms the dancey pop tune into a soaring glitchy future bass track, his specialty. The beginning is a slow and ominous build up into an earth-shattering bass-heavy drop. Many others have remixed the song, but Naderi’s result is entirely new and unique take on the track.

According to Naderi, he was “driving around and fell in love” with the song and knew he wanted to put his own spin on it. Naderi is well-known in the dance music scene as the mastermind behind mixing and mastering several of your favorite artists’ tunes, such as Flume and Alison Wonderland. However, he has made a name for himself as a prolific producer as well, doing remixes for Flume, Big Gigantic, ZHU, and Keys N Krates.

Skrillex & Poo Bear – Would You Ever (Naderi Remix)