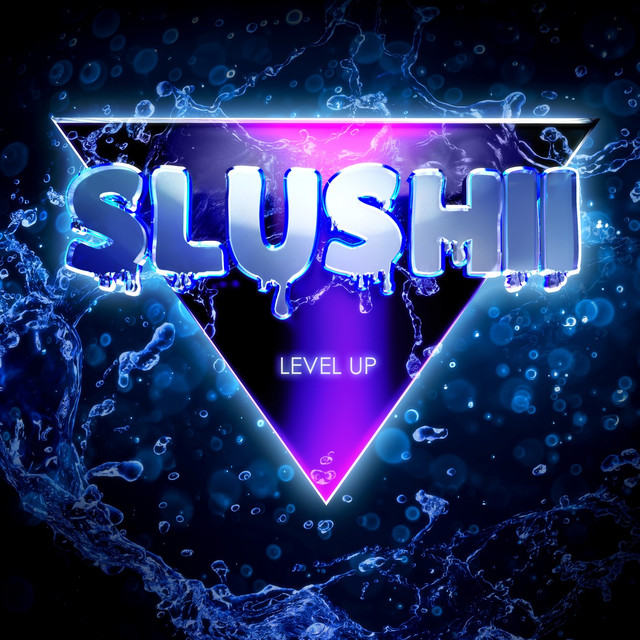 Julian Scanlan, also known as Slushii, is on a roll with releasing new tracks for his fans. After his recent single “Underwater“, he’s back again with a brand new release called ‘Level Up’ and it’s apparent that his production skills have definitely improved with the quick release of these tracks.

‘Level Up’ begins with a fast-paced tempo that will transcend into high synths. This part of the song will have listeners get hyped as they wait for the intense build up. When song drops, the dubstep vibes will take control with powerful and hypnotizing beats. The verses have a soft and relaxing feel before it goes back to the drop. Overall, Slushii has a variety of talent and anything he produces ends up being a massive track!

Take a listen to ‘Level Up’ below.