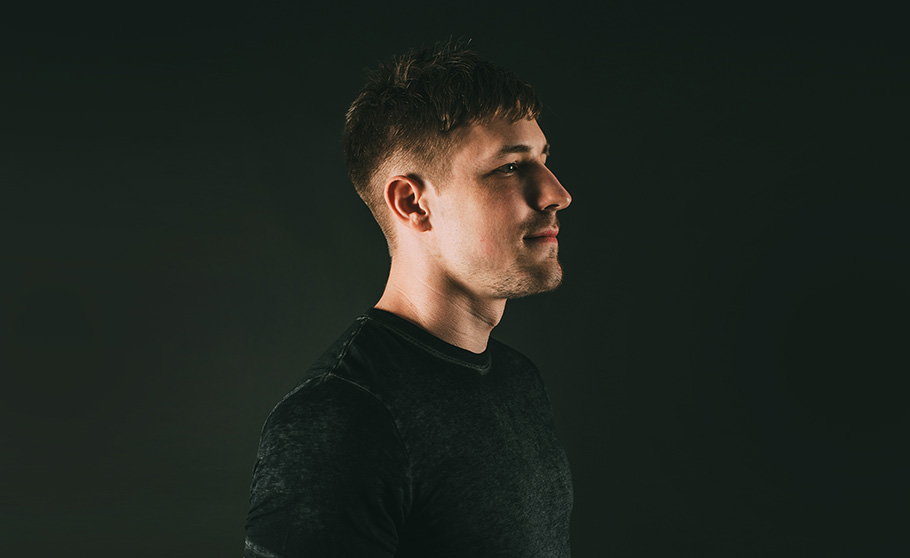 English producer Stonebank just released his insane new track ‘Body Moving,’ featuring the notable MC Whizzkid. Much like Stonebank himself, the track cannot really be defined by one genre.

One of Monstercat’s staple artists, Stonebank’s productions span several genres, including happy hardcore, electro, trap, hardstyle, trance, and more. He is truly an EDM-renaissance man and you don’t ever know what he will do next.

His newest offering, ‘Body Moving,’ is a trap and dubstep-inspired banger. The uplifting vocals in the beginning of the song lead way to Whizzkid’s powerful vocals during the build-up. The first wonky drop will get you hype enough, but then another drop featuring roaring saw sounds. This track is definitely one for headbanging so get those bodies moving.

‘Body Moving’ is out now via Monstercat. Stream the track below and follow the link to download!