We recently reported on Porter Robinson‘s announcement of his new project Virtual Self. The project has both excited and confused Porter fans for the radical change in style. Now it appears that Porter might be ready for Virtual Self’s first performance, or some other showcase. Reddit user shirazdh posted this picture of an event poster late Sunday afternoon. 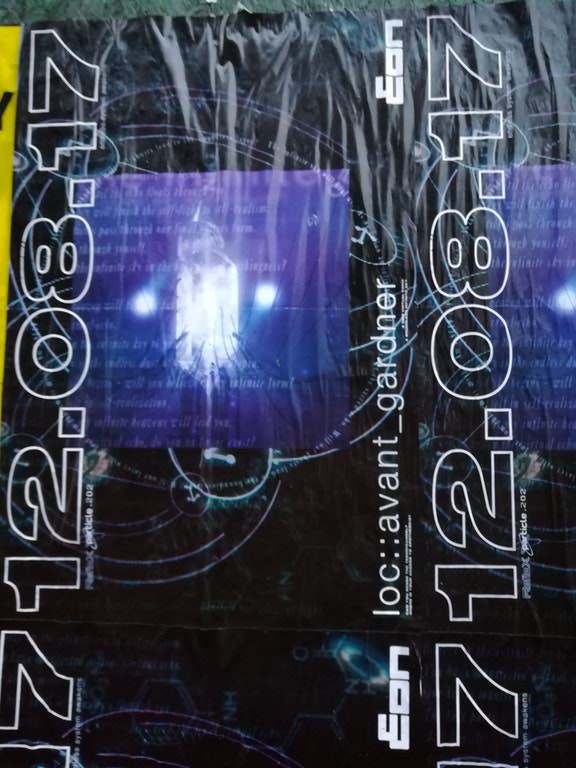 According to his post on Reddit, a friend of shirazdh found the poster while “they were walking around Brooklyn.” This seems to be the first instance of any mention of the show. There have been no mentions of the show on social media and nothing appears on any artist websites. But all signs point towards these posters being legitimate.

Porter has already made it very clear he plans to change up his MO for the Virtual Self project. He intentionally trolled specific fans with a tweet about a fake Worlds 2 album, blasting those who want his musical style to sound the same. You can read more about that in this EDMTunes article. But other factors indicate this event could definitely be real.

The posters were found the day after a Madeon show in Brooklyn. For those of you in the dark, Porter and Madeon share a large amount of fans, especially after their recent collaboration on ‘Shelter‘ and the accompanying world tour. Also the fact that there are actual physical flyers, not just an internet leak, makes it more believable that this event will happen. But perhaps the most convincing piece of evidence comes from a email from the apparent venue, Avant Gardner. A Reddit hero emailed the address attached to the Avant Gardner website and got this response.

The first known Virtual Self event will take place on December 8th, 2017 at Avant Gardner in Brooklyn, NY.