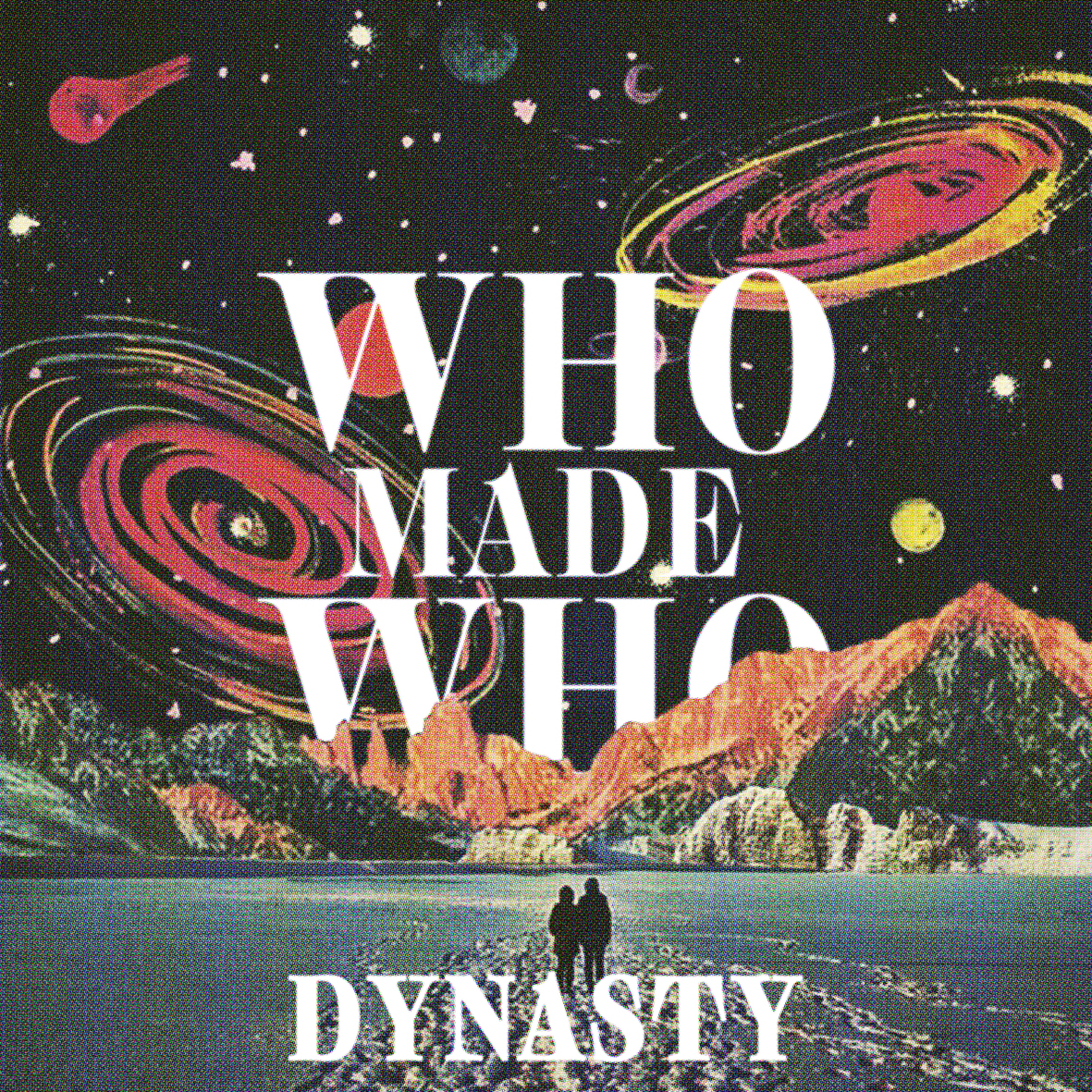 The Danish dance band, WhoMadeWho, is really on top of their game right now with some exciting news. Not only have they just released their new single, ‘Dynasty‘, but they also have an album on the way as well! WhoMadeWho is best known for their unique sounds in all their productions. ‘Dynasty’ is described as “A song about sex” by WhoMadeWho’s bandmate, Tomas Høffding. You can check out the official music video below.

On top of releasing their new single, WhoMadeWho has also announced that their 6th album now has a release date. Their new twelve track album, “Through the Walls” is set to release on January 19th. With previous masterful productions including ‘Heads Above’, ‘Keep Me in My Plane’ and ‘Space For Rent’, you can rest assured that the upcoming tracks on the album will be just as incredible. You can check out the tracklist of the new album below.