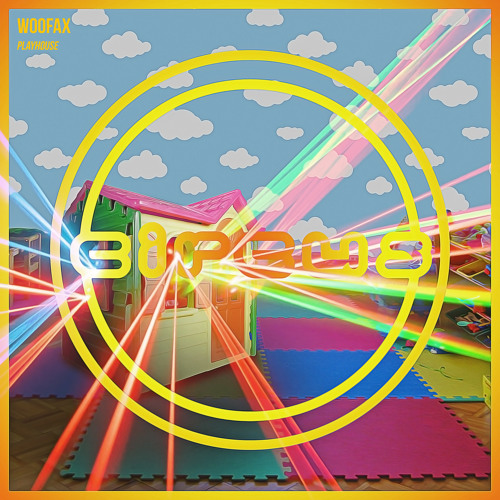 Matt Simmers, better known as Woofax, may have just started releasing tracks, but he is definitely no newcomer to the scene. An accomplished sound engineer, he’s worked on numerous projects for the likes of Terravita, Dillon Francis, The Crystal Method, and Excision. He was recently signed to Flux Pavilion’s esteemed Circus Records with his last track, ‘Greazy’. And now he’s back to drop his second track, ‘Playhouse‘, on said label.

The track starts off slow with a melodic intro featuring longing female vocals. From there it picks up before exploding into a banger of a dubstep drop. Melodic and hard-hitting, ‘Playhouse’ is the best of both worlds and is sure to satisfy fans. Give the track a listen and be sure to keep an eye out for his next big release.