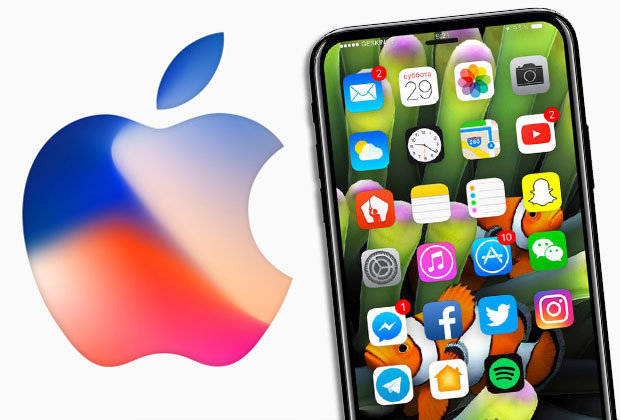 Here at EDMTunes, we often discuss hot topics relating to techno. Today we’re reporting on another crucial subject: tech-no’s. What are tech-no’s you may be inquiring – it’s a product and/or technology that is designed to break or malfunction within a certain time frame so that the consumer either purchases a replacement part or buys an entirely new device; in other words, predetermined obsolescence. Apple has been known for playing a key role in this tricky business scheme and recently the multi-billion dollar company has knowingly reinforced that fact.

Quick recap: at the beginning of the month, the extremely profitable association permitted the world to know one of their most well-kept secrets. They admitted that they were slowing older iPhone models to prevent telephones with older batteries from shutting down out of the blue. Today, Apple could be facing an extensive legal battle in France over their past decision.

An organization called HOP, located in France, have been hard at work regarding the prevention of planned obsolescence. In their country, the practice is not allowed and companies can be fined up to five percent of their annual sales. Recently their team took matters into their own hands and filed legal complaints against Apple in Paris, as they did in the past with Epson, due to this troubling breach.

The United States of America is also adding more fuel to the fire as two other lawsuits filed by Chicago’s Atlas Consumer Law group and certain parties in California have also contributed to the estimated 8 lawsuits. To top everything off, another class-action suit was filed earlier this week in Isreal.

Things are not looking great for the beloved company – we hope that these matters get resolved quickly and efficiently. Their recent statement has caused even more controversy. How do you think this will play out?