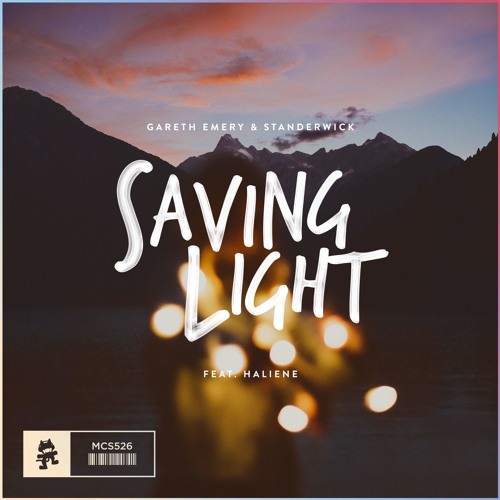 As Armin Van Buuren‘s A State of Trance radio show winds down the year, this week’s ASOT 845 counted down the top trance tunes of 2017. While several Armin songs made the top ten, there were also many other artists who made the cut. Vini Vici‘s collaboration with Armin, ‘Great Spirit,’ hit number six and Dave Asprey‘s ‘Fallout‘ snagged the fifth spot. But one track beat out the competition for the #1 spot. Gareth Emery and Standerwick teamed up with vocalist Haliene for ‘Saving Light,’ the ASOT #1 track of 2017.

1. And there it is! The Tune Of The Year 2017 goes to none other than:@garethemery & @Ianstanderwick ft. @halienemusic – Saving Light #ASOT845

FUCK!! Saving Light won @asot track of the year, which somehow is the third time this has happened to me

Gareth Emery’s reaction, while a little vulgar, is definitely appropriate. ASOT 845 marks Emery’s third number one track of the year according to Armada Music‘s founder. While this is definitely a subjective list of only trance music, it is one of the most coveted awards of the year. Armada and Armin stand as pillars in the trance community and have for years. And after a storied career and three ASOT #1 tracks, Gareth Emery is more than qualified to stand with Armin at the top.

Check out this moving video for ‘Saving Light.’ And stay tuned for more info on A State Of Trance 850 celebrations!