It’s not uncommon for artists to receive harsh criticism when they release a new track. The iconic duo Axwell Λ Ingrosso are the latest target of Internet trolls and not-so-loving fans since they recently released their new tune ‘Dreamer‘.

Their dedicated followers were expecting the duo to go back to their progressive house roots but were quickly let down when they heard the polar opposite. The backlash was then unleashed through many media outlets – but no one was expecting Axwell’s response.

Check out the track first:

Now that you’ve heard the new release, you can see how their fans could have been disappointed with the final outcome. The future bass and pop melodies featured in the track are far from their well-known roots, resulting in a “just ok” record.

Today, Axwell took to social media to unleash his anger. He clearly took the comments and posts very personally as this was his response: 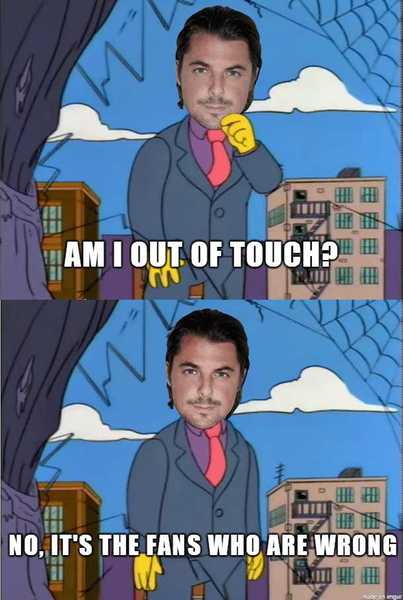 If his response doesn’t directly reflect his own emotions, we don’t know what does. We look forward to seeing their fan reactions regarding his daring response.