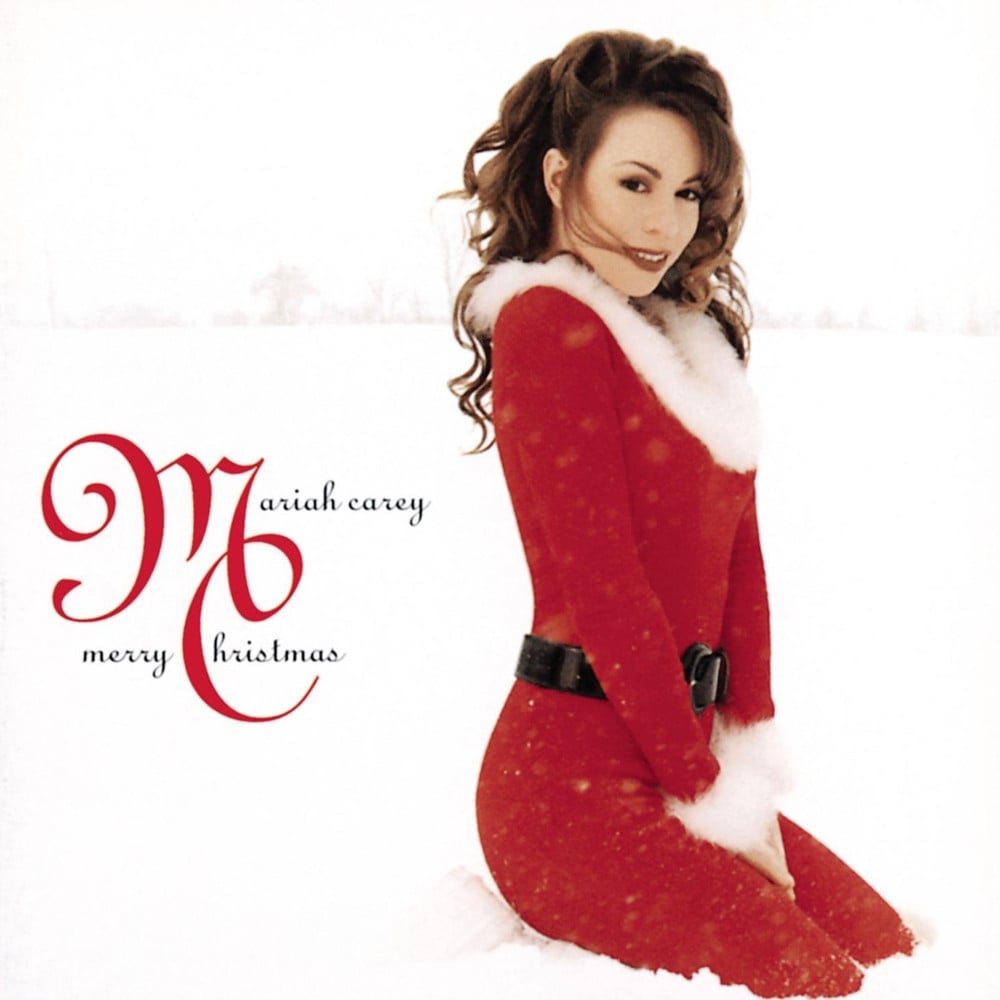 Mariah Carey’s hit song ‘All I Want For Christmas Is You’ has now reached Billboard Top 10; #9 to be exact. It only took the song 23 years to get to the chart. The christmas song was originally released in 1994 but was not eligible to chart in the Top 100 because it was classified not a “commercially available single”. Due to this obstacle, it kept her song out of contention.

Wether you are a music fan or not, you most likely have listened to this song before. Every year it is put non-stop on radio stations and christmas playlists. The single has regularly reached the Top 100, but this is its first time it charts on the Top 10.

Beyoncé and Ed Sheeran still take the #1 spot right now with their song “Perfect”. We only have a few more days until Christmas arrives and all the holiday music will come to a stop. Is it possible for the song to reach an even higher spot before then?