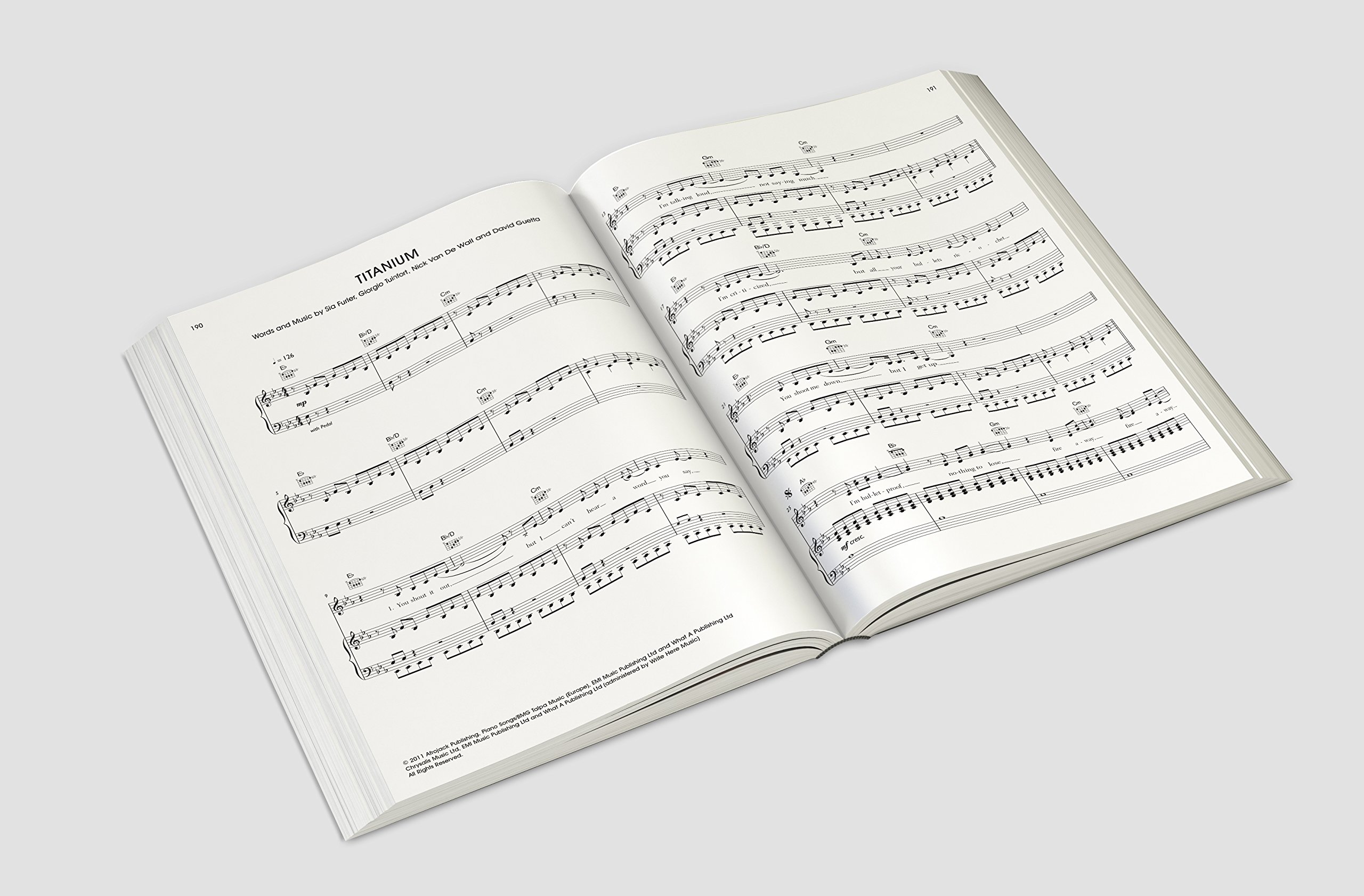 David Guetta has been laying relatively low these past few months. His most recent tip-toe back into the limelight was when Martin Garrix unveiled their highly anticipated collaboration ‘So Far Away‘ during Tomorrowland. All eyes are back on the French musician as he is set to release his first songbook this coming week!

Ellie Goulding‘s management didn’t appreciate the impromptu debut of their once-discussed collaboration. The English singer’s stunning vocals were originally planned to be featured on the track, but Garrix jumped the gun during the electronic dance music event, leaving the female artist behind. Today Guetta finishes 2017 off on a positive note by unveiling his official songbook which features a total of 42 hit tracks by the talented producer.

The book itself will include sheet music designed for voice, guitar, and piano – as well as colorful photos reminiscing about his sold-out performances at Ushuaïa Beach Club. Famous tracks such as ‘Club Can’t Handle Me‘, ‘I Gotta Feeling‘, ‘When Love Takes Over‘ and of course, his incredible tune ‘Titanium‘ will all be featured. 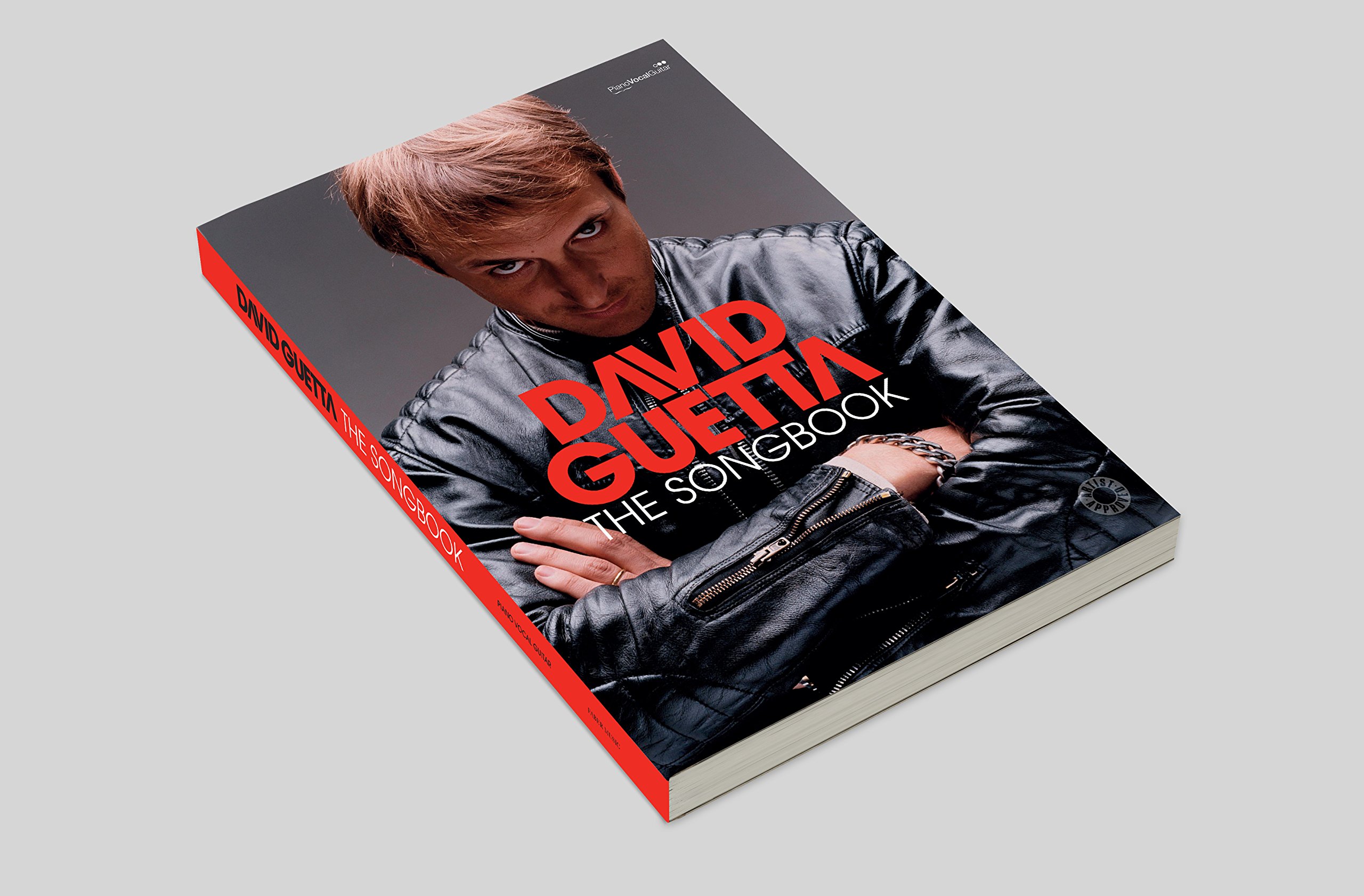 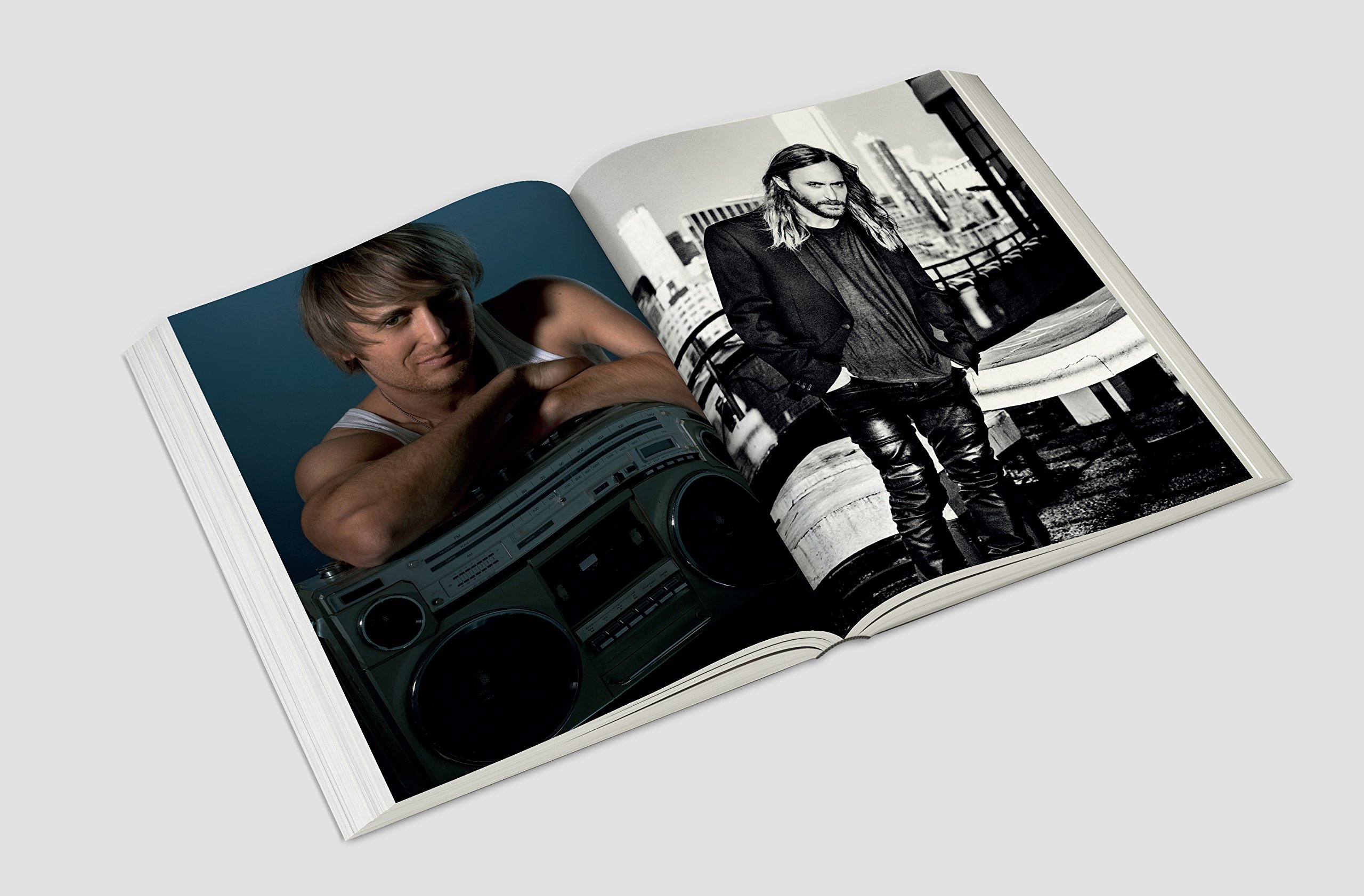 Fans can pre-order the songbook via Amazon as of today, but the official release will not be until December 13. Although the release date seems ‘So Far Away’, the happiness is just around the corner!