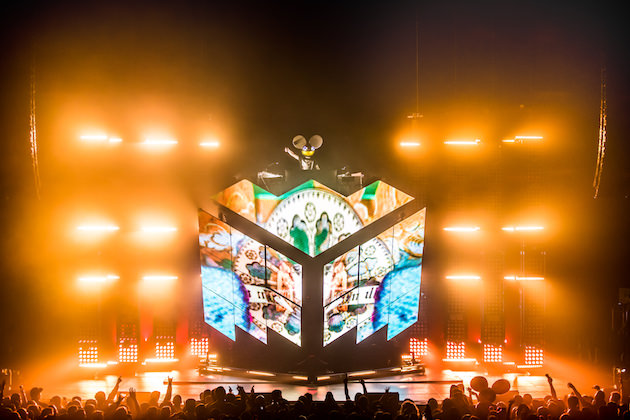 In a recent tweet, mau5trap confirmed that we will be blessed with a new deadmau5 album in 2018. He made the announcement officially during his final BBC Residency show. This will come alongside his new podcast “mix show type thingy”, also on the radar for some time in next year. Zimmerman’s last show on BBC Radio 1 was last night, you can listen to a recording here.

The last fully produced deadmau5 album entitled W:/2016ALBUM was released in December 2016. This past year he released Stuff I Used to Do, a retrospective compilation of tracks he has worked on in the past. Around the release of W:/2016ALBUM he expressed displeasure with the work in an interview with Rolling Stone. He came to enjoy it, but ultimately the fact that it was not an album he wrote from start to finish with an overarching theme was his concern. Since he has been hinting at a new album for a few months now, we can hope for a full deadmau5 album that both he and his fans will be happy with.

2018. album. confirmation. from. @deadmau5. BLOG THAT. giving you all the goods this show!