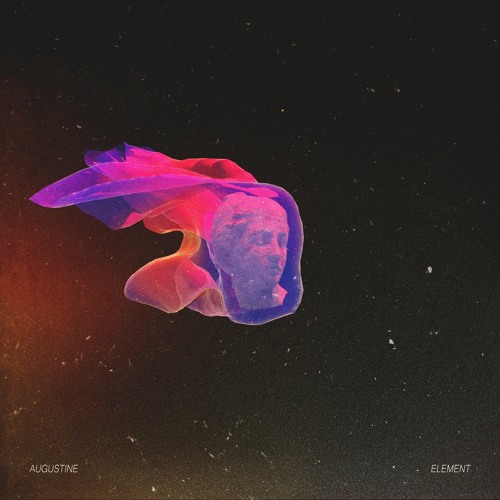 Brooklyn beatmaker Element gets downright mythic on his newest single “Augustine.” Chris Cruz, aka Element, is a tech developer by day and producer by night. With only a year of electronic composition under his belt, Element is pushing the boundaries of trap music by thinking way outside the box.

Element appears to have beckoned similar forces of creation on the darkly powerful trap cut, which infuses fundamentals of dark experimental bass with angelic choir vocals, all careening towards a punishing drop. Element and “Augustine” have effectively defined trap chamber music, and I’m here for it.