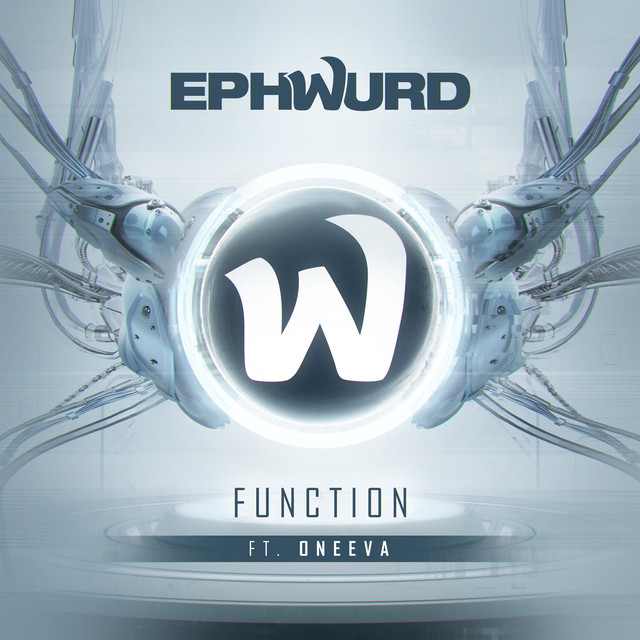 Ephwurd has had a handful of great releases this year but they have one more up their sleeve before the year’s done. The duo consisting of Datsik and Bais Haus has teamed up with the alternative rock duo, Oneeva, for yet another fun banger with ‘Function‘. The track features Oneeva’s soothing vocals during the build up and is followed by a heavy drop similar to their previous tracks. If there is one thing that is certain, it is that when Datsik is on a the track, you can bet it will come with a intense banging drop.

‘Function’ comes as the third single released on Ephwurd’s own record label, Eph’d Up Records following ‘Money’ feat. Fatman Scoop and ‘Phunky Beats’ feat. Jvst Say Yes. You can definitely expect to see more heavy hitting bangers from him coming in 2018. But for now, check out ‘Function’ with Oneeva below.