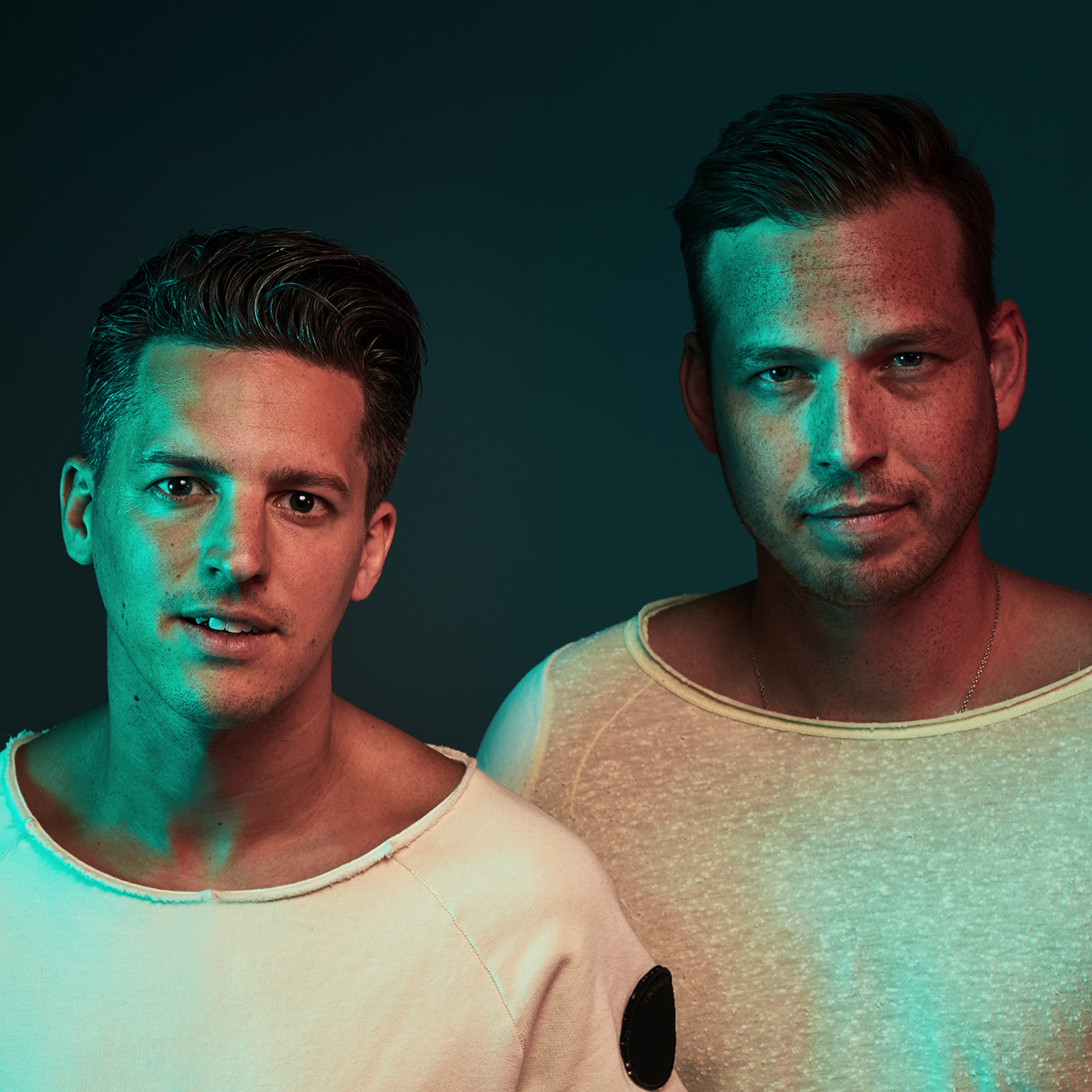 Firebeatz is a Future/Big Room House duo from the Netherlands. Since 2008 Tim Smulders and Jurre van Doesselaar have released a large number of singles, often collaborating with big name electronic acts such as Nicky Romero, Chocolate Puma and Martin Garrix. The impressive production duo has also collaborated with more mainstream artists like Pitbull, Snoop Dog and Timbaland, giving them a diverse discography rivaling many of the biggest names in electronic music. Firebeatz recently sat down with EDMTunes for an interview and mix session. Check out the interview and their exclusive hour long mix, a great example of their ability to get the dance floor moving!

EDMTunes: You guys met at The School of Arts in Tilburg correct? Were you both planning on becoming DJs and Electronic Music Producers from the start or was there a big moment where you decided this is the path you wanted to take?

Firebeatz: Yes, that’s correct! Over ten years ago, we were students at the School of Arts’ Rock Academy in Tilburg, the Netherlands. Our instructor assigned us a project: create a track together. We made a track together and it worked well and then got released, we were like well we should do something with this and that’s where Firebeatz started.

Firebeatz was formed in 2008, the same year you released your first single ‘Speak Up’ on Big & Dirty. How did it feel to sign that first record to a label?

FB: That was amazing! It was the first step in our DJ career and a big change to show our music to the audience. Now – almost ten years later – we’re start our own label now: Ignite Records.  Setting up our own label felt like a big new next step in our career. We’re super excited to share our own new music now.

Firebeatz is well established as a Future and Big Room House duo. What was it that drew you both to that sound and what makes a Firebeatz track unique in your own eyes?

FB: We both have different musical backgrounds and we were infected with music from a very early age. We’re really fan of house music and Tim also likes Drum and Bass. We combined both styles and in ‘our Firebeatz’ sound.

Since ‘Speak Up’ Firebeatz has released over 50 singles, but no full-length albums. Is there any hope for a Firebeatz album in the near future?

FB: You never know 😉 We’re focusing on new music as well. We got some hard club bangers coming up. This Friday we will release a new track: ‘Burn It Down’.

You guys have SO many collaborations! Do you prefer to work with artists other than yourself or are you just so popular that everyone wants a piece of Firebeatz on their tracks?

FB: Both! It is always great to collaborate with other artists. They’re inspire us and we inspire them. You can always learn from each other and most of the times it’s good for the creative process.

We’re also very honoured that a lot of artists approach us to collaborate.

You have worked with some of the biggest names in dance music and in the mainstream music scene. Who is your favourite artist you’ve collaborated with so far? Who is an artist you would want to work with that you haven’t yet?

FB: Calvin Harris and The Prodigy

Your newest release ‘Keep Your Head Up’ with Lucas & Steve ft. Little Giants which EDM Tunes recently covered, has a beautiful story and music video. How do you approach working with producers and vocal artists to create something so meaningful and heartfelt?

FB: We just start to share our music and new ideas with other artists (who we like) and try to combine our ideas to create meaningful stories/ videos.

What is the one thing you always bring on tour with you?

While we don’t know for certain if we’ll ever get a full length album or a collab with The Prodigy, we do know that EDMTunes has an exclusive hour long Firebeatz mix for you RIGHT NOW! Listen below or find it on our Soundcloud page. And definitely check back in for new on Firebeatz’s new record label Ignite Records and their new single ‘Burn It Down‘ out this Friday.