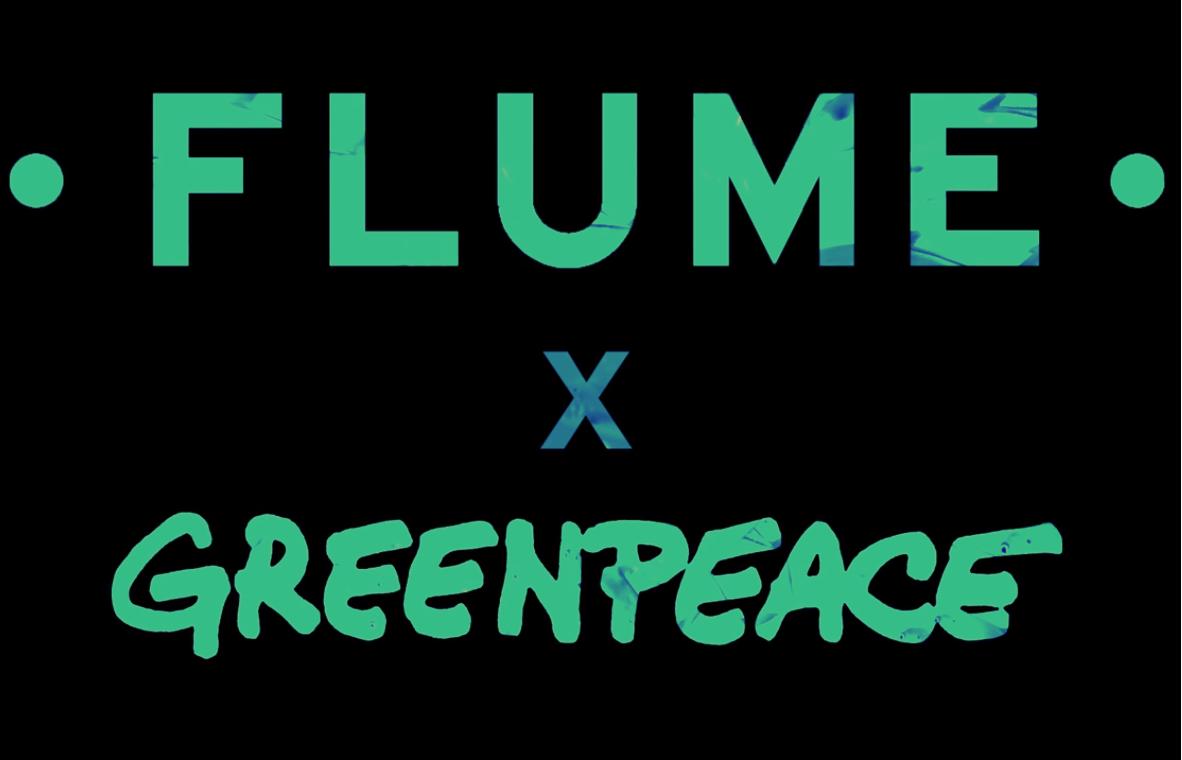 In coordination with Greenpeace, Australian future bass artist producer Flume released a video with some previously unreleased music. The imagery in the video starts by showing the Great Barrier Reef in a healthy state, then juxtaposes the fossil fuel industry alongside clips of bleached coral. The video is to remind people that the Great Barrier Reef is currently the most stressed it has ever been, thanks to climate change.

As summer approaches, Flume’s video reminds us what’s at stake and why it’s so important that we get as many people as possible to join the fight to stop the expansion of the fossil fuel industry. We are the last line of defence. And we can work together to stand up against big polluters and hold our governments to account.

The reef spans 2,300km and covers 347,800 square kilometers. Lately there have been increasing reports of northern portions of the reef dying as a result of increased ocean temperatures. The petition attached to the video is to call on the Australian government to take action against big polluters causing the distress.

You can sign the petition here, and view the video with the new track below: