The Glad Scientist Releases “Virtualboy”, A New Album Made In Virtual Reality

Virtual reality is a huge tech craze right now – and in turn, the electronic music scene is definitely seeing its merits. We’ve already discussed some ways that VR has played a role in EDM, including how NextVR plans to bring shows to VR and the Boiler Room is building its own VR venue. Even Deadmau5 is getting in on the action with a VR video game.

But with the release of his debut album, バーチャルボーイ(Virtualboy), The Glad Scientist takes production and performance to a whole new level. The Glad Scientist not only performs a live techno show in a virtual space – but also produces there! And the videos are nothing short of impressive.

The new album is described as “a concept album about coming into being… through various beings.” Many of the songs have subtitles.

Six of the seven can be described as experimental, atmospheric techno. Focused on “inherent introspection,” these thought-provoking tracks allow listeners to explore their inner self with a serene, technically precise melodic guide. The seventh track, Asthmatic, is a much harder, driving track that would play out well on an active dance floor. According to VLSC Records, “each song is design to provide a new point of view or first-person character for the perspective of the song.” 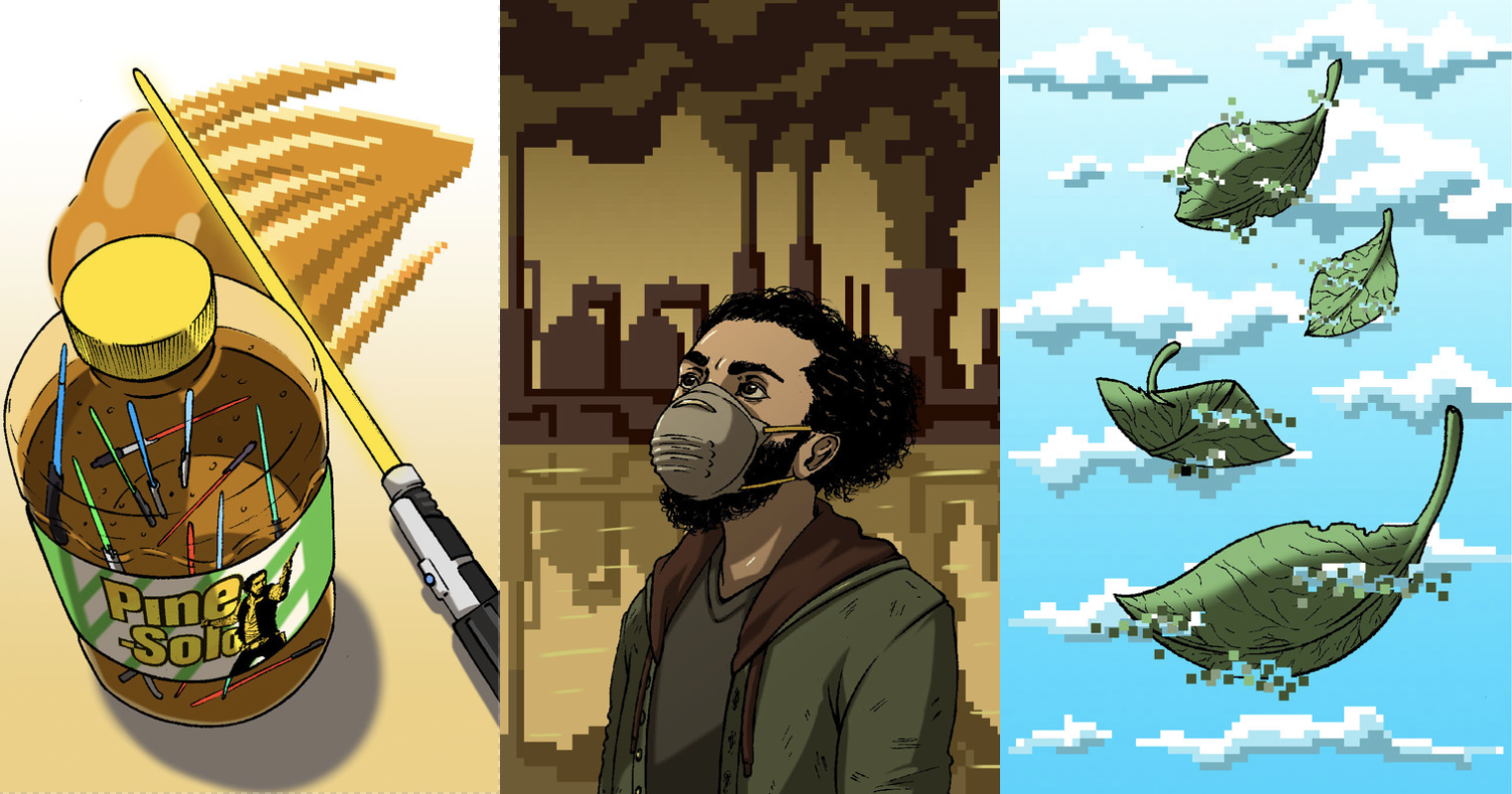 But creating a beautiful, intensely crafted album isn’t enough for The Glad Scientist. While you can indeed stream the album online for free, you’d miss out on the best part. Beginning on Cyber Monday, the VR artist began taking preorders for the augmented reality album stream. By purchasing one of three different “trading cards” users will be able to join an immersive virtual album experience.

Many modern songs, as we all know, have music videos – but the idea of a visual representation of an entire album recalls memories of Daft Punk‘s Interstella 5555. This is an experience you don’t want to miss out on.

For now, you can stream the album below or go check out The Glad Scientist’s website!