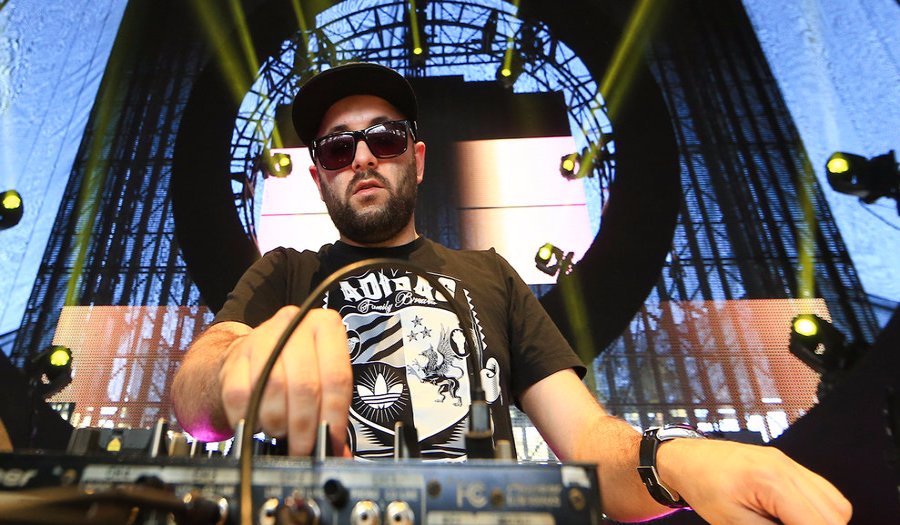 Coming fresh off a 26-date European tour, Slovenian DJ, Gramatik, has just announced another massive tour. After the incredible success of his recent EP, “Re:Coil, Pt. 1“, it was only fitting to name his upcoming tour the “Re:Coil Tour“. The tour span from NYE of this year until the end of April with Gramatik stopping at major cities all across the United States and even a few in Canada.

The tour kicks off on New Year’s Eve in New York City, where Gramatik currently resides. You can expect a wild night as he takes over Terminal 5 to ring in 2018. The tour then resumes on February 1st in Detroit at the Royal Oak Music Theatre, followed by stops at major US venues including Boston‘s House of Blues and the world-renowned Echostage. You can check out all 35 tour dates below and see he is stopping in a city near you. Click here to grab tickets to his tour and be sure to take a listen to his latest EP, “Re:Coil, Pt. 1”, below now.