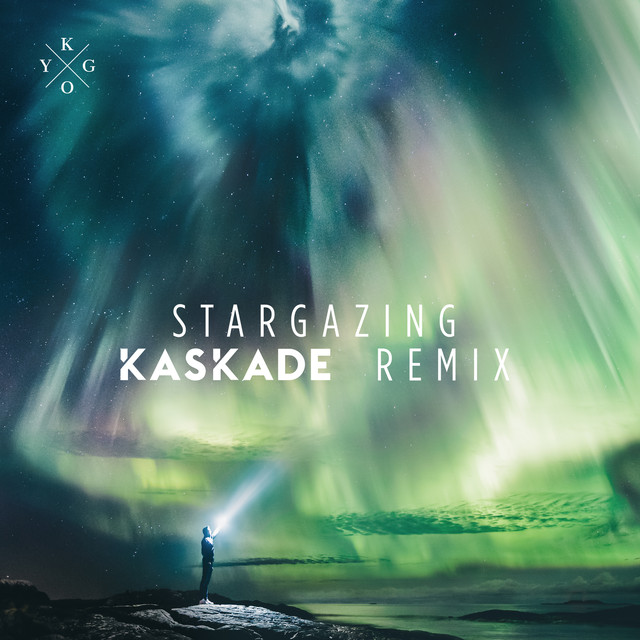 Kaskade has been on a serious roll lately. A few months ago he dropped his second Redux EP and just last week he released his own Christmas album. Today, Kaskade reenters the airwaves with his remix of a Kygo’s popular hit ‘Stargazing’.

Kaskade has proven to master a variety of sounds, so it was interesting to guess if he would go down the redux or high energy road with this one. He actually went somewhere in the middle, emulating a similar sound to his ‘Starboy’ mashup. He takes the original’s tempo and puts a more energetic sound to it. The track has vibrant and popping chords and still allows Justin Jesso’s vocals to shine through. It’s no surprise Kaskade delivers on another track, even with a different sound. Take a listen to Kaskade’s ‘Stargazing’ remix below.