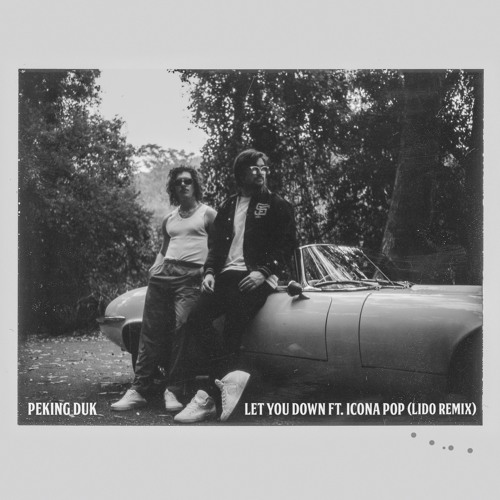 2017 has been a success for Lido. The producer has brought bold and new music to his fanbase and with 2018 around the corner Lido decided to grace them with one last song to close out the year.

Lido took on Peking Duk and Icona Pop’s ‘Let You Down’ for his 2017 send-off. With the use of strong synths and dreamy vocals, the song is filled with all of the things we can expect out of a traditional lido song. With such a strong ending to 2017 the producer has everyone excited for what’s to come in 2018.