Ultra and Rolling Loud music festivals’ fate lies in the hands of city commissioners and residents at today’s City of Miami “Sunshine Meeting.” This affair will take place at
1:30 p.m. EST in the Bayfront Park Trust Building-Boardroom, with two or more government officials present.

The Miami Downtown Neighbors Alliance have collected more than 1,154
electronic signatures on their Change.org petition, over the past six months. Their opening statement?

“Bayfront Park is for the enjoyment of residents, not a cash cow for the city!”

This tired argument is nothing new. Four years ago, Ultra Music Festival obtained 49,822 John Hancocks claiming “The Magic City” gained $223 million from UMF 2013. Last year’s Rolling Loud team expected 40,000 concertgoers per day, and Ultra 2017 attracted approximately 165,000 spectators from 60 countries. Money talks yo. Don’t get too worried, because there is no expectation that Ultra or other Bayfront Park events are going anywhere. 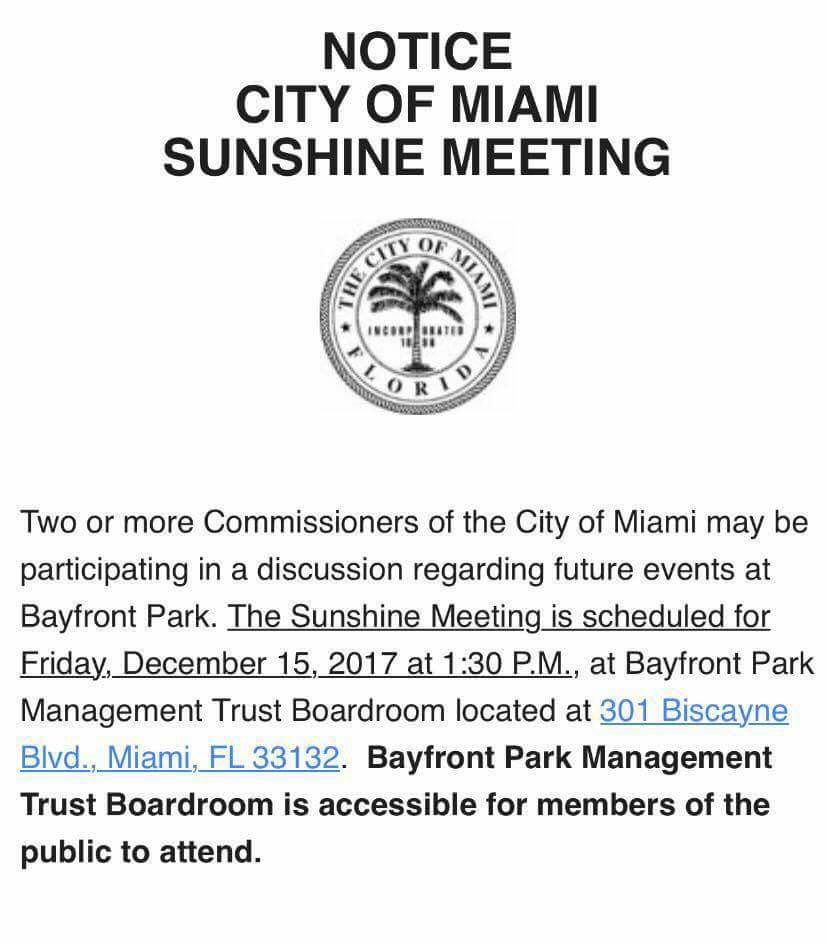