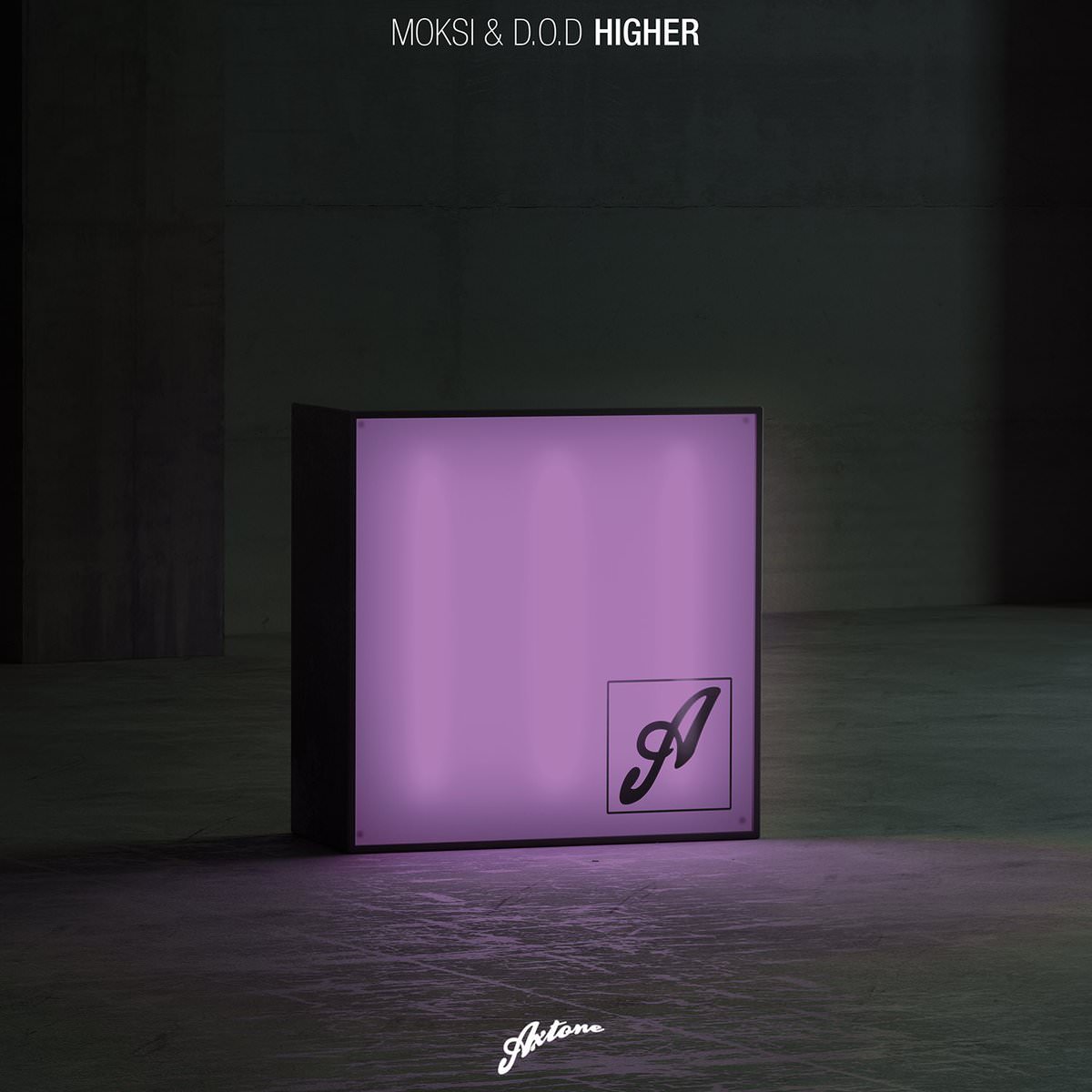 D.O.D. brings his signature blend of house, bass, and electro together with Moksi bring their signature thumping bass house sound. The pairing results in a genre-defying glitchy electro track infused with house elements.

A part of Yellow Claw’s Barong Family label, Moksi have not stopped bringing the heat since their inception in 2015. In that short amount of time, they have released over an impressive 45 tracks. Their hard-hitting bass house and collaborations with heavy-hitters such as DJ Snake, Hardwell, and Yellow Claw have gained them a loyal and far-reaching legion of fans.

D.O.D. is continuously gaining steam in the dance music world with his own fusion of jacking house/bass/electro, which he deems as “Future Jack.”

We’re excited to see more collaborations that push boundaries in dance music and bunk the notion artists have to stick to one genre. He’s released tracks on several major labels, including Spinnin’ and Mad Decent, garnering support from the most well-known DJs in the world. So, keep your eye out for this fan favorite. 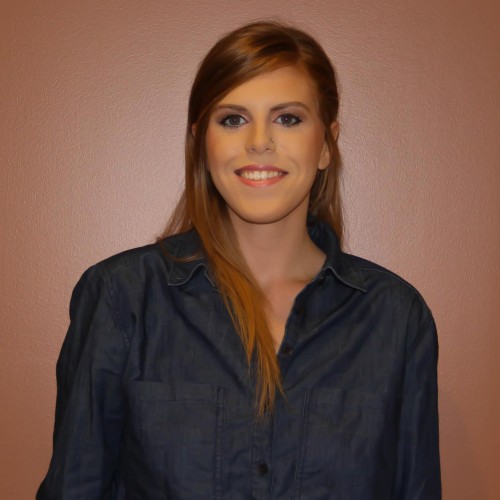