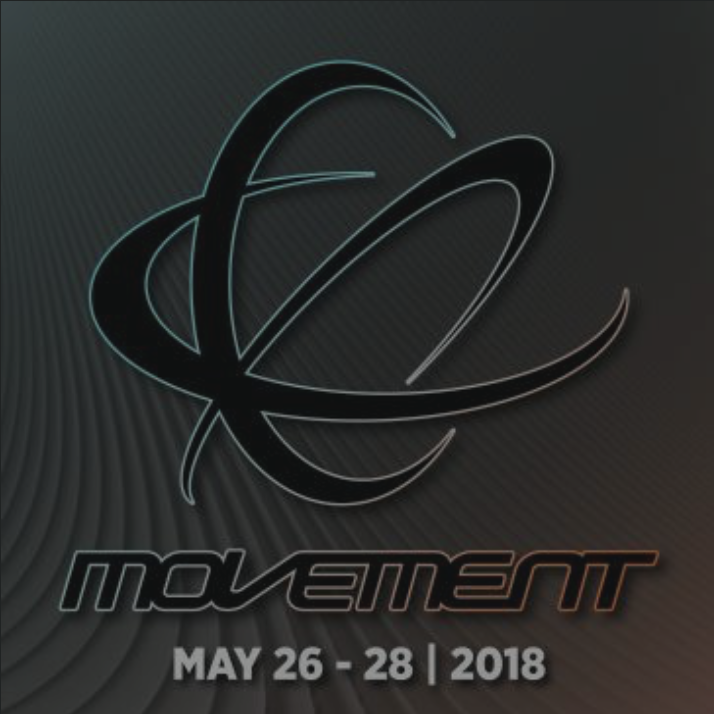 As festival-goers, we have become accustomed to lineups being released in phases. The first announcement comes with a few big artists, followed by a second or third phase of performers. These phases also usually signal an increase in ticket prices before announcing some of the biggest names for the event. But America’s most notable techno festival has just announced they are doing away with phased lineups. Detroit’s Movement Festival revealed on December 13th that they “will be announcing their full lineup all at once,” for the 2018 event.

Movement has long been the techno gem of the U.S. Last year’s festival sported headliners and superstars Carl Cox, Deadmau5‘s new techno alias Testpilot and Richie Hawtin‘s live CLOSE show. Also included in the 2017 lineup were techno favorites like Seth Troxler, Adam Beyer, Ben Klock and Chris Liebing. But one of the coolest features of Movement is the large number of live sets. 37 different live performances occurred over the three-day festival. Fans of the technical aspect of music making were definitely appreciative. If you have never seen a live techno show, you’re missing out on one of the most complex and interesting experiences in dance music!

According to their Facebook post, fans can expect the full Movement lineup sometime in January of 2018. The event is already scheduled for May 26-28th and tickets are available now on the Movement website.