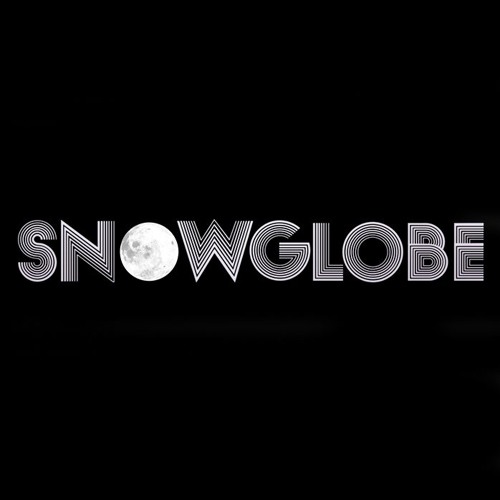 The 2017 Snowglobe Music Festival is fast approaching. The winter fest will take place at South Lake Tahoe December 29-31, ringing in the new year the best way possible. The stacked lineup is quite impressive, including everything from huge names to can’t miss rising stars. One of those acts includes DJ/producer duo Oliver, and in anticipation of the event, they released a pre-mix to get fans pumped for their upcoming set.

Oliver’s ‘Snow Tape‘ funky and groovy mix has different genres blending together into an overall well-rounded sound. It has a futuristic house vibe sprinkled with an 80’s pop vibe that is extremely intriguing and will have you dancing start to finish. If this is any testament to how their set will be at Snowglobe, then it is not one to miss.

If you’re already planning on attending Snowglobe, Oliver is confirmed to play on 12/31 New Year’s Eve (time still unannounced). Listen to Oliver’s Snow Tape mix below and grab your last minute tickets to Snowglobe before they sell out!