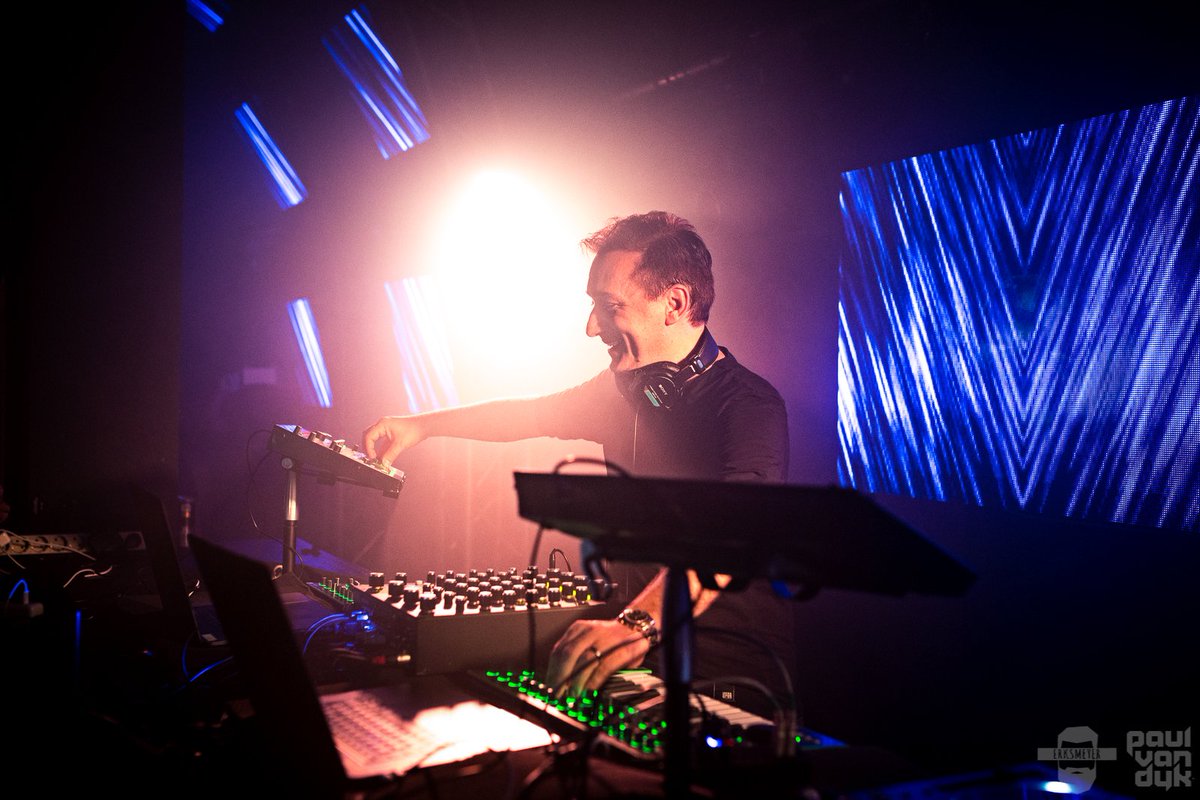 Paul Van Dyk is unarguably one of the biggest names in the Dance music industry. His legendary Trance tunes have been ringing in our ears for more than a decade. Paul has come out with his latest ‘Escape Reality Tonight‘ off his album From Then On that promises to be another instant classic. It would probably take numerous pages to list out the German’s achievements in the Dance music industry. One of the highlights of his career is playing to over a million people in Rio, Brazil on New Year’s Eve of 2008/2009. PVD is also one of those handful artists to have twice won the crown of the number one DJ in the world.

‘Escape Reality Tonight‘ is a signature style track by the Trance guru. With soulful vocals and melodic chords, the track stands out for us. The uplifting element in the tune reminds me of the time when I listened to him live at Vh1 Supersonic 2014 where he unleashed 3 hours of his hypnotic tunes. There is also an acoustic version of the track released that features the fabulous vocals of Rebecca Louise Burch. The downtempo of this version is perfect for a dusk sit-out at the beach. Enjoy the track below and let us know which one you liked more.