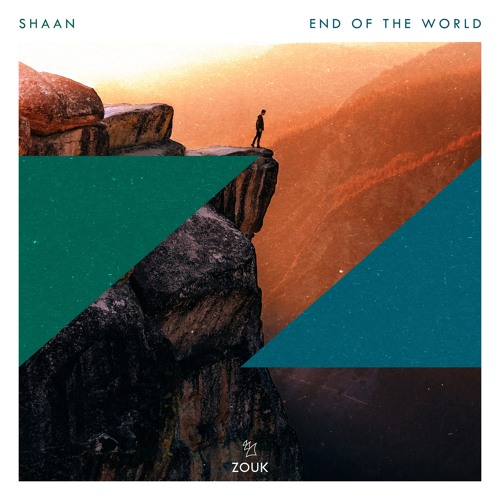 Shaan is the up and coming producer that you need to familiarize yourself with if you haven’t already. At just 22 years old, the producer from Mumbai has already played Asia’s biggest festival, Sunburn Goa, and was the first Indian producer to perform at Tomorrowland back in 2014. And later this weekend he’ll be crushing it at the world’s biggest guestlist festival together with heavy hitters Hardwell and W&W. But today, he is teaming up with Dutch songwriter and vocalist Allan Eshuijs to release his latest track, ‘End Of The World‘ on Armada Music.

Allan’s airy vocals combined with Shaan’s supremely dance-worthy beats create a track equally suited for a sing-a-long in a car and for a dance at a festival stage. Give it a listen below and be on the lookout for Shaan’s next big move because his future is looking bright.