Soundcloud: A Year In Review 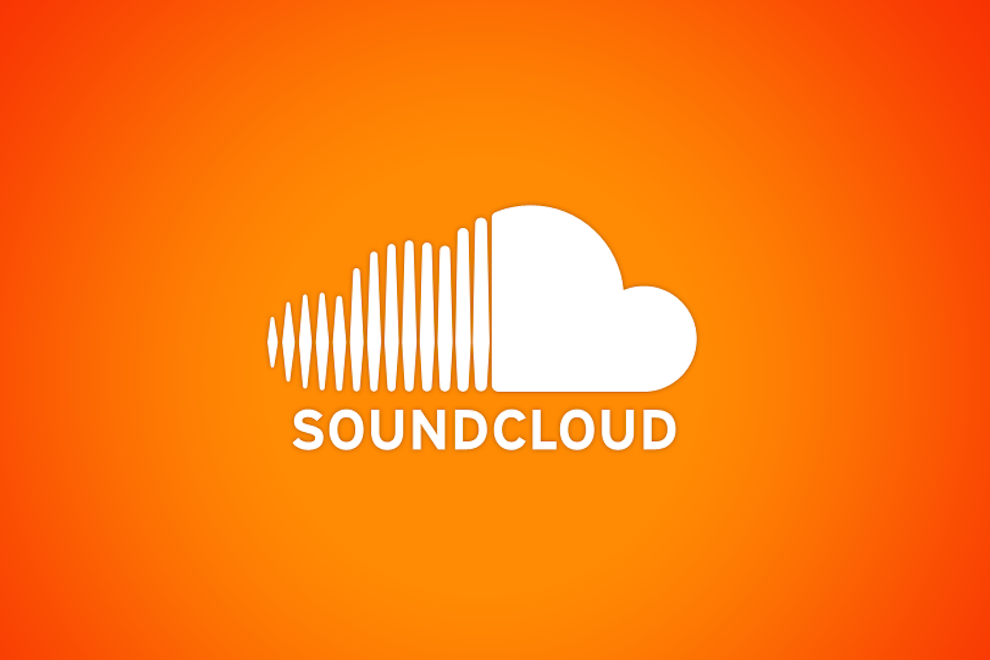 With 2017 coming to an end, it’s time for the annual reviews and bests of the year. Social media users everywhere have been posting their Spotify 2017 Wrapped choices, and now SoundCloud has released their lists of the artists, albums, and songs that topped their streaming service.

The 2017 SoundCloud Playback starts off by naming the most streamed album of the year, none other than Lil Uzi Vert’s Luv Is Rage 2, which is fitting since the new generation of rappers like Lil Uzi rose to prominence on the streaming service. He also is amongst the category of “Artists Who Were On Soundcloud First and Owned the Internet in 2017” amongst the likes of Marshmello, Post Malone, Lil Pump, Khalid, and more.

While SoundCloud is clearly a major player in the several different genres such as hip-hop and pop, the streaming service will always have a special place in the dance music community’s heart. In terms of electronic music, the top electronic track goes to ‘Everything Black’ by Unlike Pluto, featuring Mike Taylor, with a whopping 3.13 million plays since it was released earlier this year.

R3hab was named as the top remixer, and Ed Sheeran’s ‘Shape of You’ was the most remixed track of the year.

Los Angeles-based duo Two Friends earned the Top DJ Set honor with their 2F Big Bootie Mix, featuring mash-ups and remixes of some of our favorite popular songs spanning several genres. These two are definitely on the rise so keep your eyes peeled.

At the very end of the list, SoundCloud named rising artists to watch in 2018, featuring Deadbeats artist DNMO, as well as rapper Ro Ransom who has worked with other rising producer Y2K on the track ‘See Me Fall.’

Take a look at all of SoundCloud’s 2017 Playback honors below!