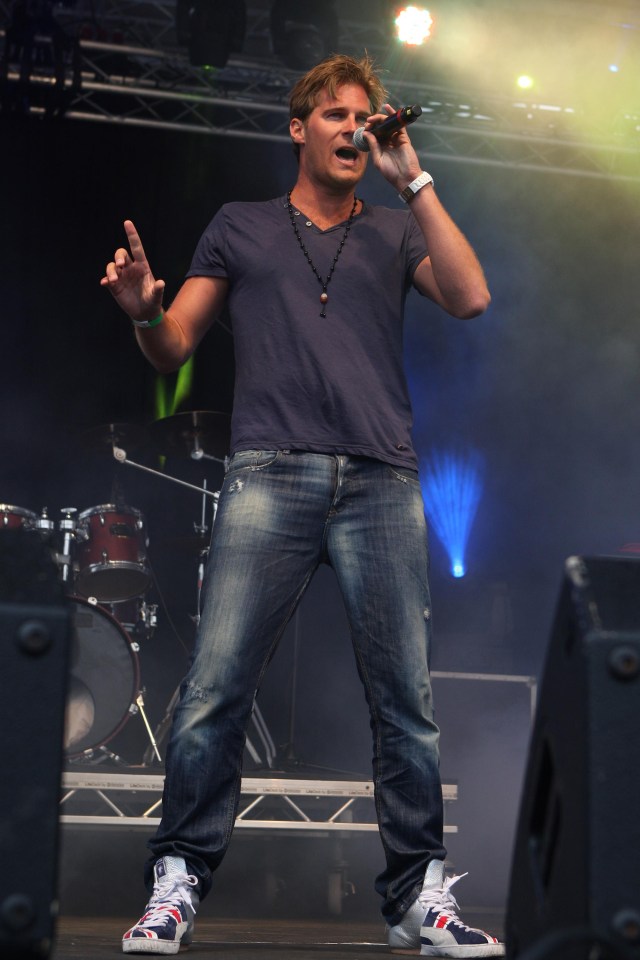 On Saturday, Dec. 9 around 1:40 a.m. paramedics tipped off the United Kingdom’s Devon and Cornwall police about two 19-year-old unconscious males at Pryzm nightclub’s Basshunter show in Plymouth. Aaron Reilly and Joshua Brock were transported to Derriford Hospital, sequentially passing away. Authorities concluded that the young men and an additional few digested an unknown substance with the intention of rolling on MDMA. Law enforcement has placed an 18-year-old man in police custody for further questioning.

“It is currently believed that the two men who died were part of a larger group who had taken what they thought to have been MDMA,” said Detective Inspector Julie Scoles. “Many of the group were from Okehampton and had visited Plymouth to attend the Basshunter set at the Pryzm nightclub last night. We are investigating these deaths and have located the rest of the group who are thankfully showing no ill-effects at this time. We are not currently seeking anyone else in connection to this death but would like to hear from anyone who has any information that can help us with our inquiries.” 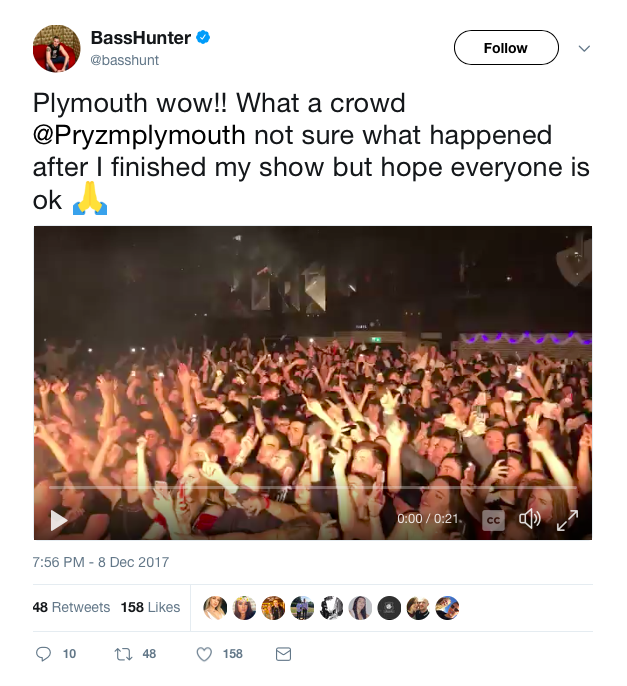 Have any information regarding this investigation? Please, buzz the UK police on 101 or 101dc.police.uk quoting log number 67 for 9 December or through Crimestoppers on 0800 555 111.