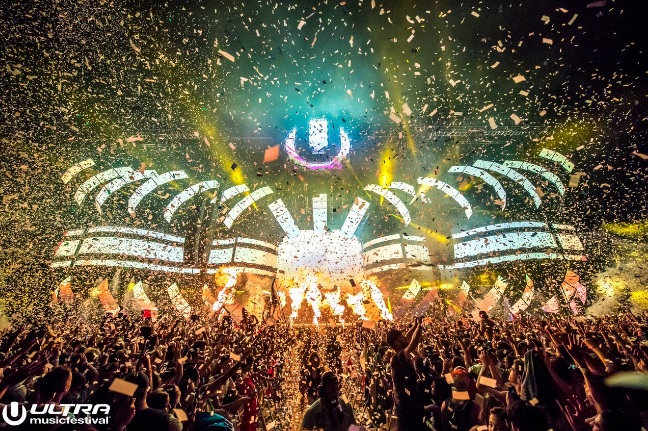 Every year, the dance music scene sets its sights on one week in March. Every hotel, venue, and park seems to host a variety of events that feature the world’s best DJ’s. I am of course talking about Miami Music Week. And just like every year, Miami Music Week concludes with the mighty Ultra Music Festival.

Arguably the most exciting part leading up to Ultra is the lineup announcement. Who’s coming this year? Which headliners? Which up-and-coming artist? And even… who might not we see? Well today Ultra granted the people a gift for the holidays and released a 2-plus minute video announcing the headliners for this year’s Ultra Music Festival.

Most of the constants are still there. Tiesto, Armin van Buuren, Steve Aoki, Afrojack, Axwell /\ Ingrosso, Eric Prydz, and Hardwell are all on the bill. The supporting acts are a dime a dozen as well. But one glaring omission seems to have stuck with many people. Where in the world is Martin Garrix??

After debuting at Ultra in 2014, Martin Garrix took Ultra by storm in 2015, 2016, and 2017. Many fans even believe he should have been the main headliner. But alas, Garrix is nowhere to be found. However, Ultra does do Phase 2 and Phase 3 releases, so there’s still hope. After all, this is Ultra’s 20th Anniversary, so anything is possible. You can check out the full lineup here and watch the Phase 1 release video below.