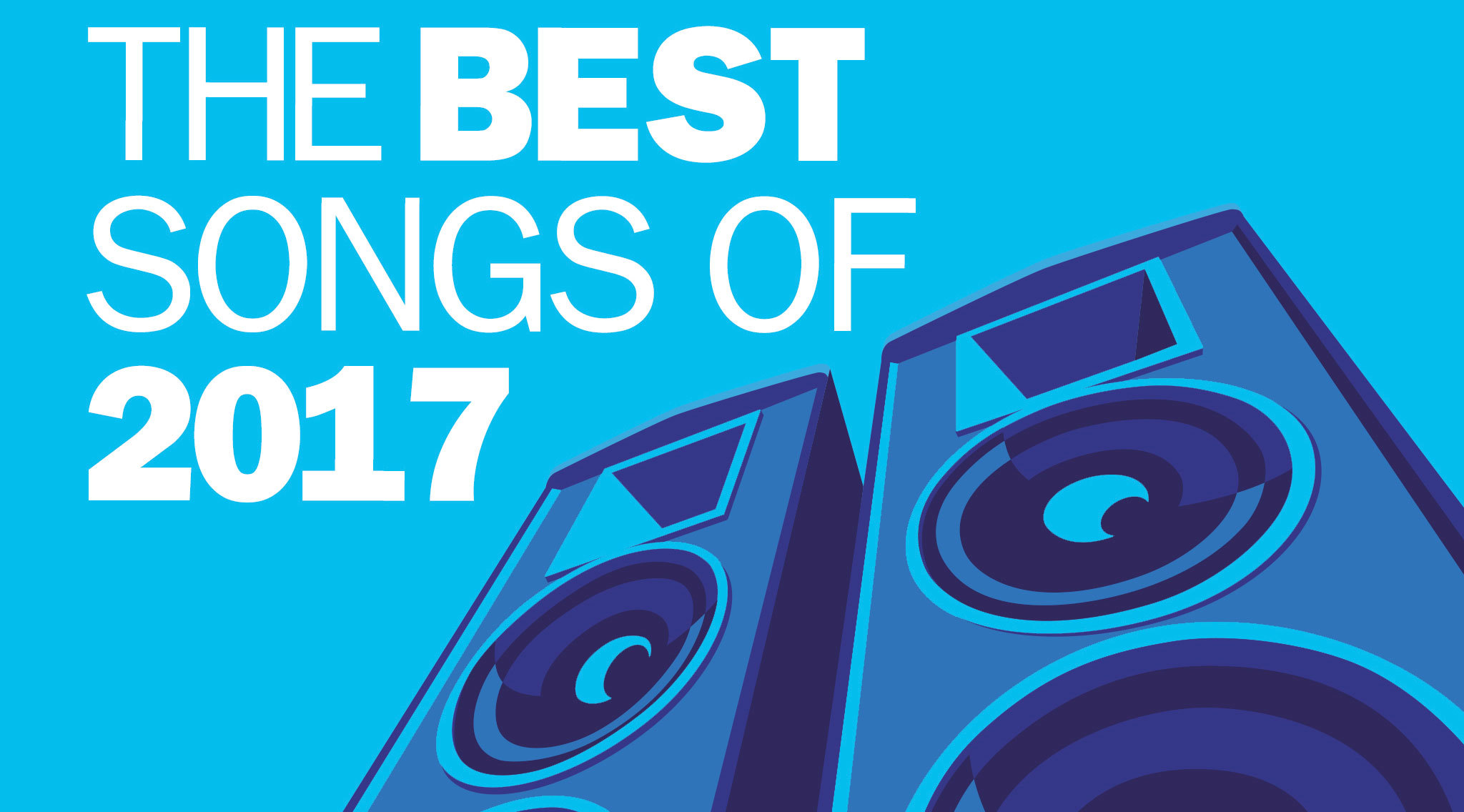 Christmas has come to a close and 2017 is on its final days. We’ve already named our top breakout artists, the top albums, and the best remixes of the year. And now it’s time to reveal the best tracks of the year. We asked arguably some of the most knowledgeable people in dance music (our staff) what they thought were the best tunes. These are are results from 20-11. Let us know what you think of our choices and stay tuned for our results from 10-1.

Headhunterz officially announced his return to hardstyle earlier this year. This was his first track released since. And more than just that, this track is a powerful story of his journey from and back to the genre he loved.

Melodic, catchy, and titled the “Hottest Record in The World” on BBC Radio 1, Yotto’s first Anjunadeep release of the year was definitely deserving of a spot on our list.

Featuring veteran vocalist Justine Suissa’s alluring vocals combined with your favorite trance trio’s melodies, ‘Alright Now‘ was definitely one of the best tunes of the year.

Crushing the festival scene ever since it was an ID and continuing to do so since its release, Gammer‘s latest tune definitely deserved a spot on our list.

Armin van Buuren‘s side project Gaia has only put out absolutely fire trance tracks since its inception and ‘Saint Vitus’ is no exception.

This dark yet melodic track perfectly showcases everything you love about Zhu and for that it earned a spot on our list.

Avicii making his return to producing was definitely big news for this year. And this track was arguably the best from his returning AVICI album.

House producer extraordinaire Tchami released his Revelations EP to much acclaim.  And this smooth and vibey track was definitely the top of that album and one of the top tunes of the year.

Rounding out this list was Lane 8‘s ‘Little Voices’.  Minimalist and melodic, this track was a fan favorite for our staff and house lovers everywhere.