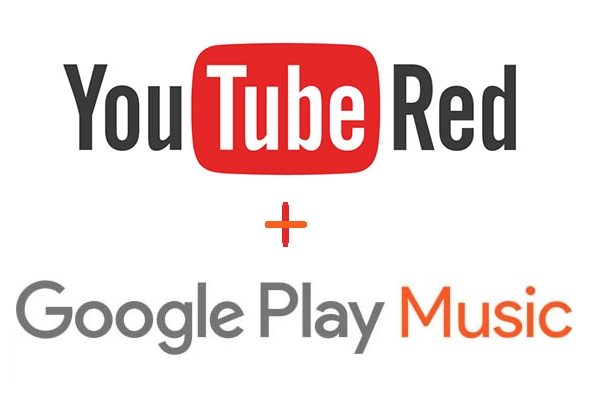 Earlier this year the teams behind Google Play Music and YouTube were merged, with hopes to streamline the lacklustre performance of the two individual services against giants Spotify and Apple Music. The project is known as Remix internally, and is due to launch in March 2018.

According to an article by Bloomberg, music executives have been disappointed with meager revenue from YouTube Red. Instead of being a service dedicated to music, the paid streaming service by YouTube has been focused mainly on original video content. Standard YouTube attracts over a billion views every month, and the majority of the content digested is music. Warner Music Group has already signed on to be part of the new project, with negotiations still underway with Sony Music Entertainment, Universal Music Group and Merlin. Lyor Cohen, formerly of Warner Music Group, has been acting as a liaison to the industry and overseeing the project.

The project, dubbed ‘Remix’ internally, will combine the aspects of streaming and videos that are offered by Google Play Music and YouTube, for a more unique user experience. Vevo, which releases music videos on YouTube is also in talks with the ‘Remix’ team. The Google Play service will disappear as a result of this launch.

Spotify and Apple Music have been responsible for a recent return to form for the music industry, accounting for 51% of all music sales. Not one to be left out of the ring for long, Google obviously wants to start taking a bite out of this pie. It is unlike Google to be bad at something, but with enough resources it should be pleasing label executives in no time. With competition coming from unlikely sources such as crypto services like Choon and GRMTK, it’s exciting times in the rebirth of the music industry.