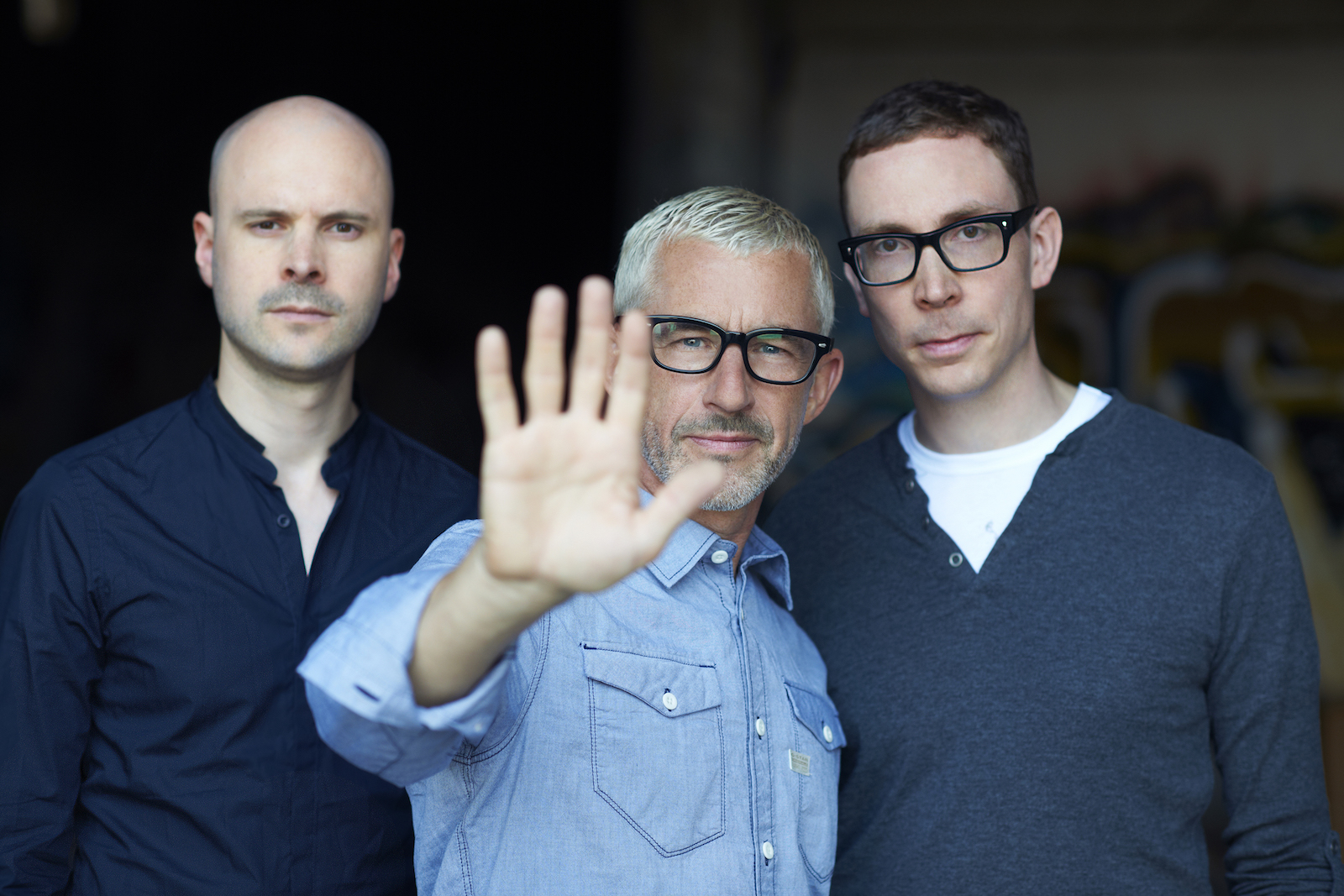 2018 has barely just begun to unfold and Jono Grant, one third of the trance legends, Above & Beyond, has taken to twitter to give his take and make thirty predictions on how 2018 will go on various subjects and themes.

Stuck in transit back to the UK (my Chicago is cold today!!!).

2. Bitcoin bumpily rises (drops to $8k first) despite media warnings and sees further adoption as store of value.Transfer of wealth from old to young results.Governments continue to ban/reg with limited success, fueling bulls

3. The stock market crashes like millenials have never seen before

4. Blockchain and decentralization starts to disrupt monopolies/large tech based companies late 2018 (e.g. something major such as Facebook, where users start to earn crypto/stake rather than feeding “the man”)

6. The downsizing of smartphones continues (like the iPhone X v 8 plus)

8. A self-driving car teaches middle-lane hoggers how to drive

9. Amazon buys everything it doesn’t own

11. Privacy is even more talked about as a commodity and we will pay cash for it

13. Amazon aggressively fights Spotify for a piece of the music streaming market

18. Italy leaves the EU / elects a government that is heading that way

19. Someone on @Twitter declares “trance is back*”. Again (repeat daily).

20. Someone points out people have been saying that since about 1998

*it never went away

21. As more government control is attempted to be exerted,libertarian ideas & philosophy become more popular in Europe

22. Bitcoin or otherwise governments and central banks have lost control of money-a latent response to 2008

25. It becomes more common to use a smart phone less, installing apps like @freedom * amongst millennials especially. Analogue is the new digital in personal relationships

26. #ABGT300 is announced to be in an exciting location

29. The sharing economy is given a shot in the arm by decentralization/ Blockchain. Move over Airbnb

It is super interesting to hear Jono give his opinion on various of these subjects, but what do you think? How do you see 2018 unfolding this year? Where is this exciting location going to be for ABGT 300? That news alone is sure to excite the Anjunafamily.

Amazon buying everything it doesnt already own is looking like a possible positive prediction as prediction rumors has also begun to circulate around the web that they may look to take over retail chain Target this year.

Who is going to be the person mentioned that declares, “Trance is back”?

We’ll have to wait and see how this year unravels as it’s too early to tell now.