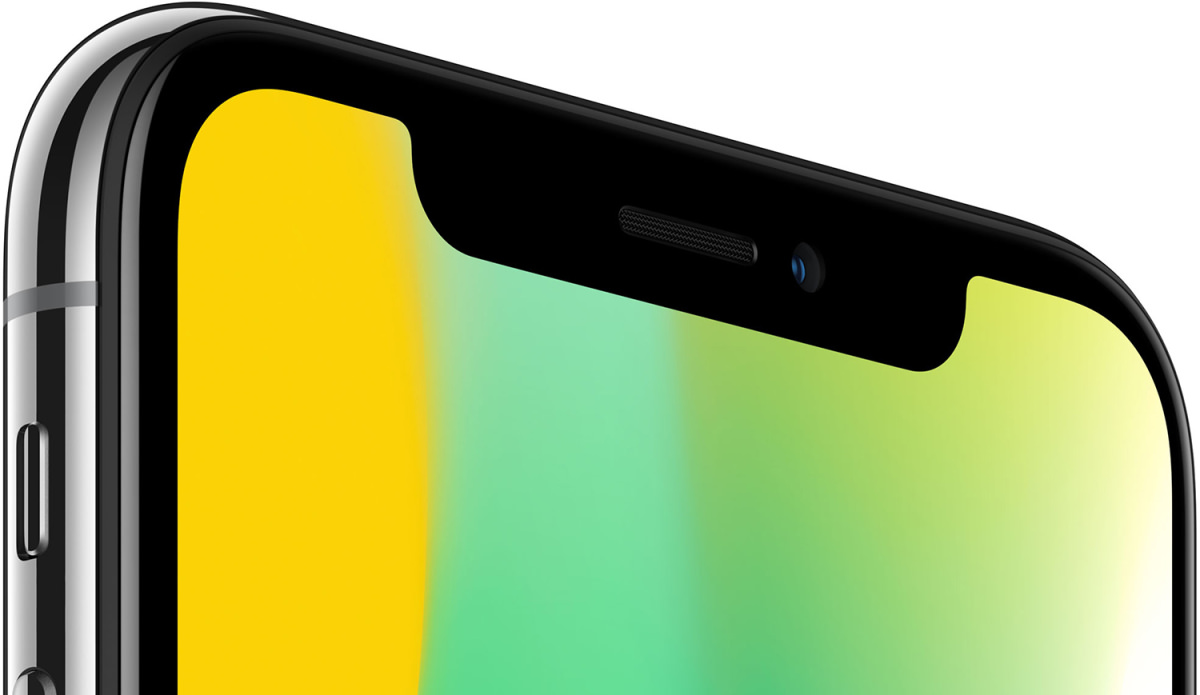 According to KGI Securities analyst Ming-Chi Kuo, Apple may drop the iPhone X in favour of the three new models rumoured to be released this coming fall. With lackluster sales, the most technologically advanced iPhone could see the same fate as the old iPhone 5C.

Apparently the notch in the top of the screen is too big, impacting sales in China specifically where it is felt the iPhone 8 Plus has more space. On the iPhone X, the notch contains the sensors and cameras that control the ‘foolproof‘ Face ID. According to Kuo Apple will release an iPhone X Plus model with an even bigger screen, hopefully mitigating the issue.

Apple is expected to release a phone with 6.1″ LCD display with Face ID, which would compete with the X. Rather than continuing production for a phone with low sales, or lowering the price for the new generation, which would pull sales away from a new product, it makes sense the line could be canned.

Other reasons for the poor sales are estimated to be the cost/benefit ratio, with a “lack of interesting innovations” deterring buyers. Estimates for number of units shipped are between 25 and 35 million, a ~25-30% decrease from last year.

If you want to guarantee yourself a phone with Face ID, your time might be up midsummer, or you can wait until the release of the newest line in the fall. Don’t expect the price of the X to drop though, an “End of Life” cut to production would be to avoid having to decrease prices.