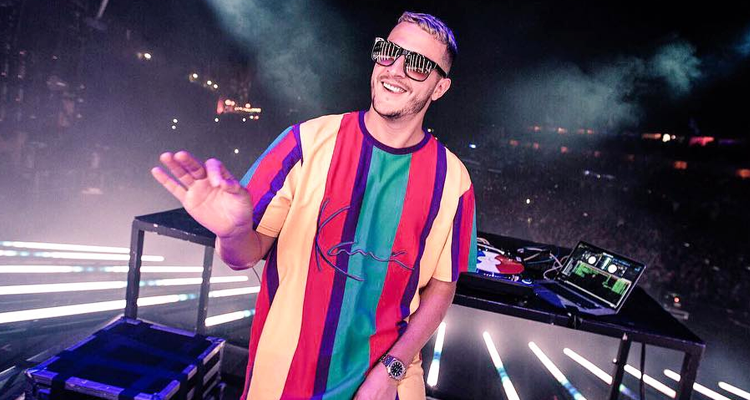 We have all heard the expression “a picture is worth a thousand words”. Recently, DJ Snake uploaded a photo that has the electronic dance music world speculating, just like the idiom insinuates.

The French producer has been busy releasing tracks such as ‘Broken Summer‘ and ‘A Different Way‘, but fans have been eagerly waiting for a new release that showcases his distinct trap melodies. That said, the ‘Let Me Love You‘ DJ has gone out of his way tease his followers by uploading a photo with him posing alongside Skrillex and Migos.

Although some may assume that the image was released based on the fact that the talented artist wanted to show off his impressive friend group, others are speculating that the photo means much more than meets the eye.