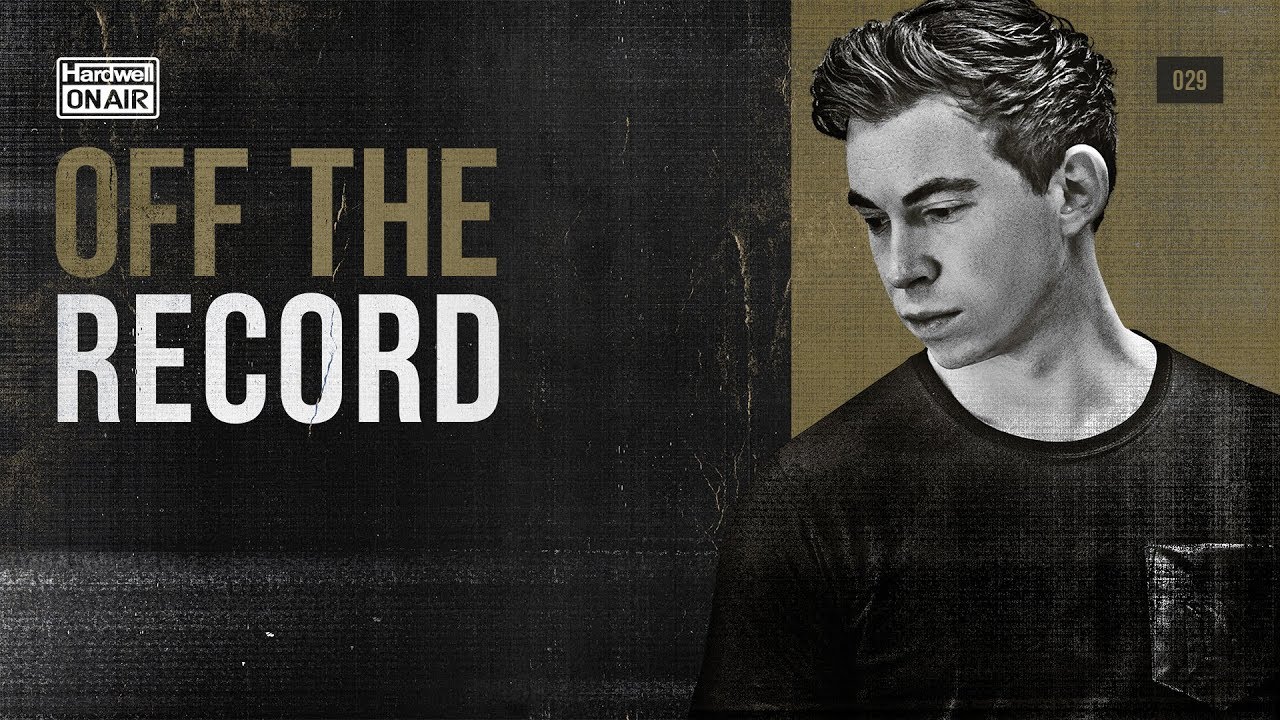 Hardwell On Air: Off The Record 2017 Yearmix

Hardwell’s well-known radio show ‘Hardwell On Air‘ is broadcasted on over 115 FM stations worldwide with a reach of over 50 million listeners weekly. To expand the show even more, he’s adding a new hour-long weekly segment called ‘Off The Record’, which is filled with Hardwell’s own personal selection of music outside of what you’d normally expect.

For his first episode, Hardwell compiled a 2017 Yearmix filled with his favorite songs from this year. The tracklist in the two-part mix stretches far and wide, diving into many genres, artists, and sounds.

Hardwell stated “I’m really excited to present a wider sound to my fans including some of the music I’ve been most passionate about over the years. I think it’s a great opportunity to give fans a reflection of my own personal private playlists and adds a new dimension to the show!”

He premiere’s the new ‘Hardwell On Air – Off The Record’ radio show segment every Friday on 10 pm CEST live here. Check out his 2017 Yearmix below, along with the full tracklists- part 1, part 2.