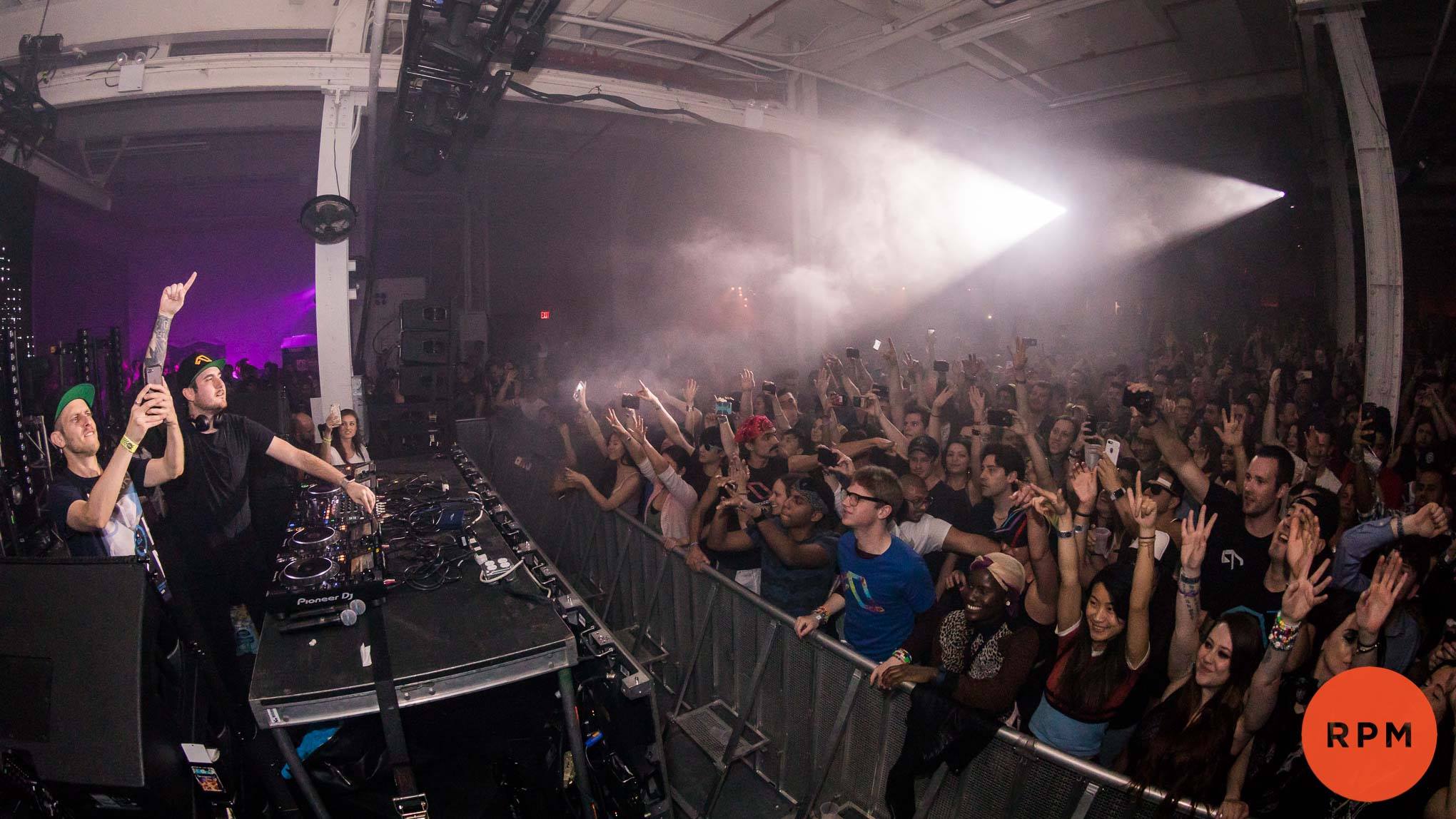 Anjunabeats’ frontman, ilan Bluestone, has had a very impressive 2017 and has even bigger plans for 2018. Not only did he release a handful of incredible hit singles last year but he also kicked off his ‘Scars’ Album Tour which made stops in major cities around the world. Now in 2018, with the arrival of his new album just on the horizon, he is continuing his Scars Tour to continue to spread his magical music to all his trancers.

ilan is set to make his return to New York City this Saturday as a stop on his ‘Scars’ Tour. He will be performing at Brooklyn’s Schimanski for a night of pure trance. Although trancers come in all-ages, please be advised that this event is 21 and over unlike Schimanski’s usual events. Tickets are going fast so be sure to grab your tickets here now before the show is sold out!