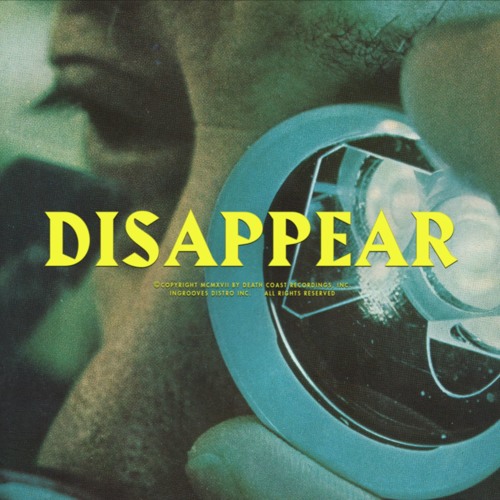 Australian producer Loston made a splash when he released some massively popular reworks for the likes of London Grammar, James Blake, and more. But then two years ago he just disappeared from the scene. And now he’s back once again to release a fittingly titled track, ‘Disappear‘. And more than that, this track is to be the first single off of his forthcoming six track EP entitled Echoes. He had this to say about his time away and his return to producing:

“I feel like there is room in modern music for creative expression, rather than trying to work within the constraints of what works for ‘Playlists’, or how it is going to play out at festivals. I began singing and sampling my own voice, using that as a starting point and building song structures or passages around it, intentionally ignoring any thoughts of the environment that it would be consumed in by the listener. Walk away, roll the dice, be different….What I was left with was a much more honest and real record, with no focus on a single.”

So give the track a listen below and be on the lookout for the other five tracks from his soon to be released EP.