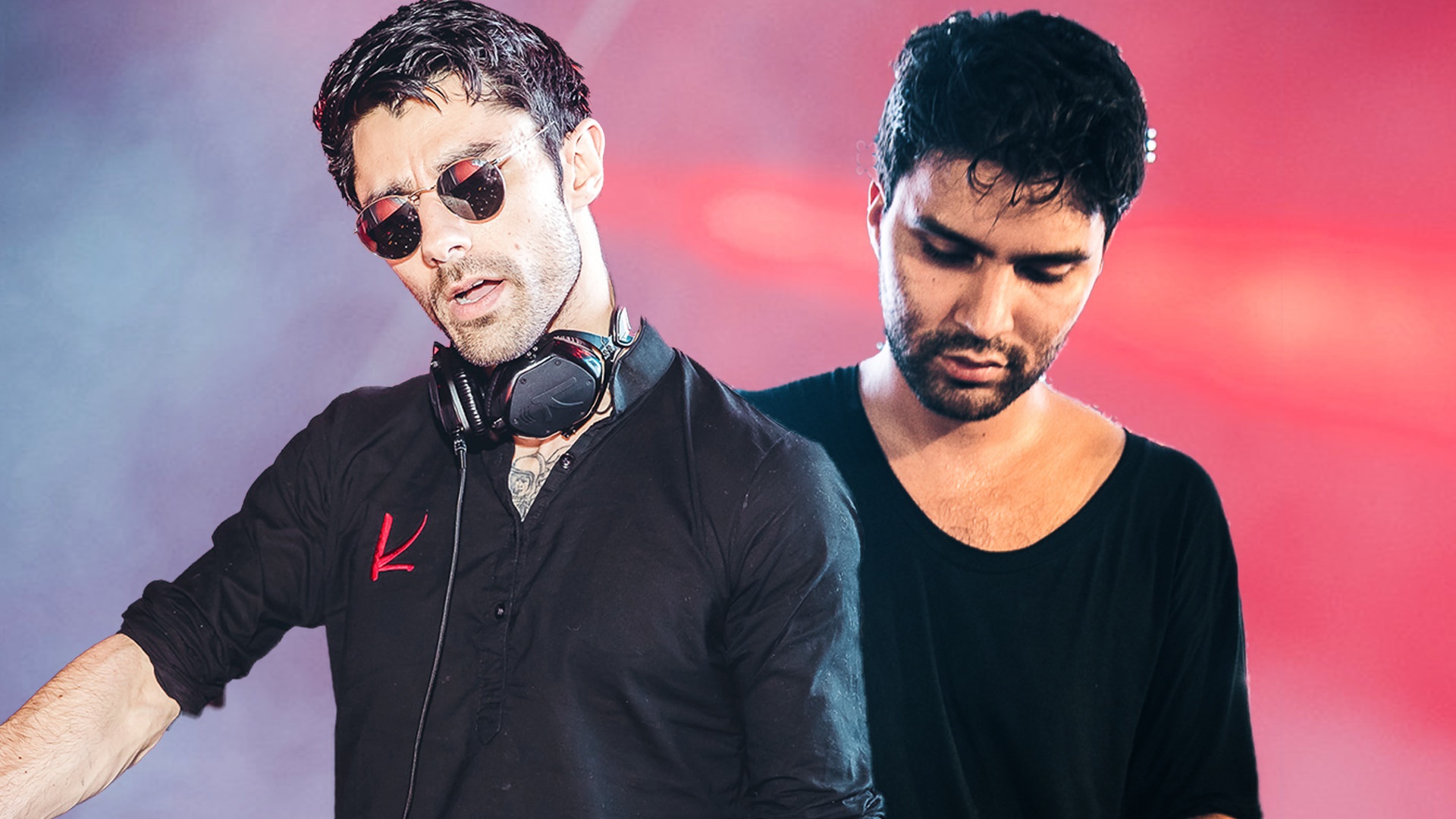 In a recent post on Instagram, Dutch producer R3HAB posed a question to his followers: “Do you think that KSHMR and I should start a supergroup?” The picture associated with the post is a cartoon version of both producers overlaid a watercolour version of the artwork from their recent collaboration ‘Islands‘.

No strangers to each other, R3HAB and KSHMR have previously collaborated on the tracks ‘Karate‘ (2014) and ‘Strong‘ (2015). They remix each others work, and seem to have complimentary styles. R3HAB is known for being able to seamlessly switch between genres, creating tracks and remixes that are standout examples of whatever genre he chooses. He recently released his first full length album entitled Trouble, which reached #9 on the US Dance/Electronic album charts.

KSHMR jumped 11 spots on the DJ Mag Top 100 DJ list to #12 in 2016 and held his position this year. He launched his successful label Dharma Worldwide in July of 2017 with Spinnin’ Records. Given his history with R3HAB, the question posed could be more rhetorical and a sign of things to come. With the diversity in both artists’ work it’s hard to imagine what, if any, their chosen genre of music would be. Regardless, with the possibility on the table it’s making fans excited. The response seemed to be an overwhelming ‘YES’ in the comments on R3HABs Instagram.