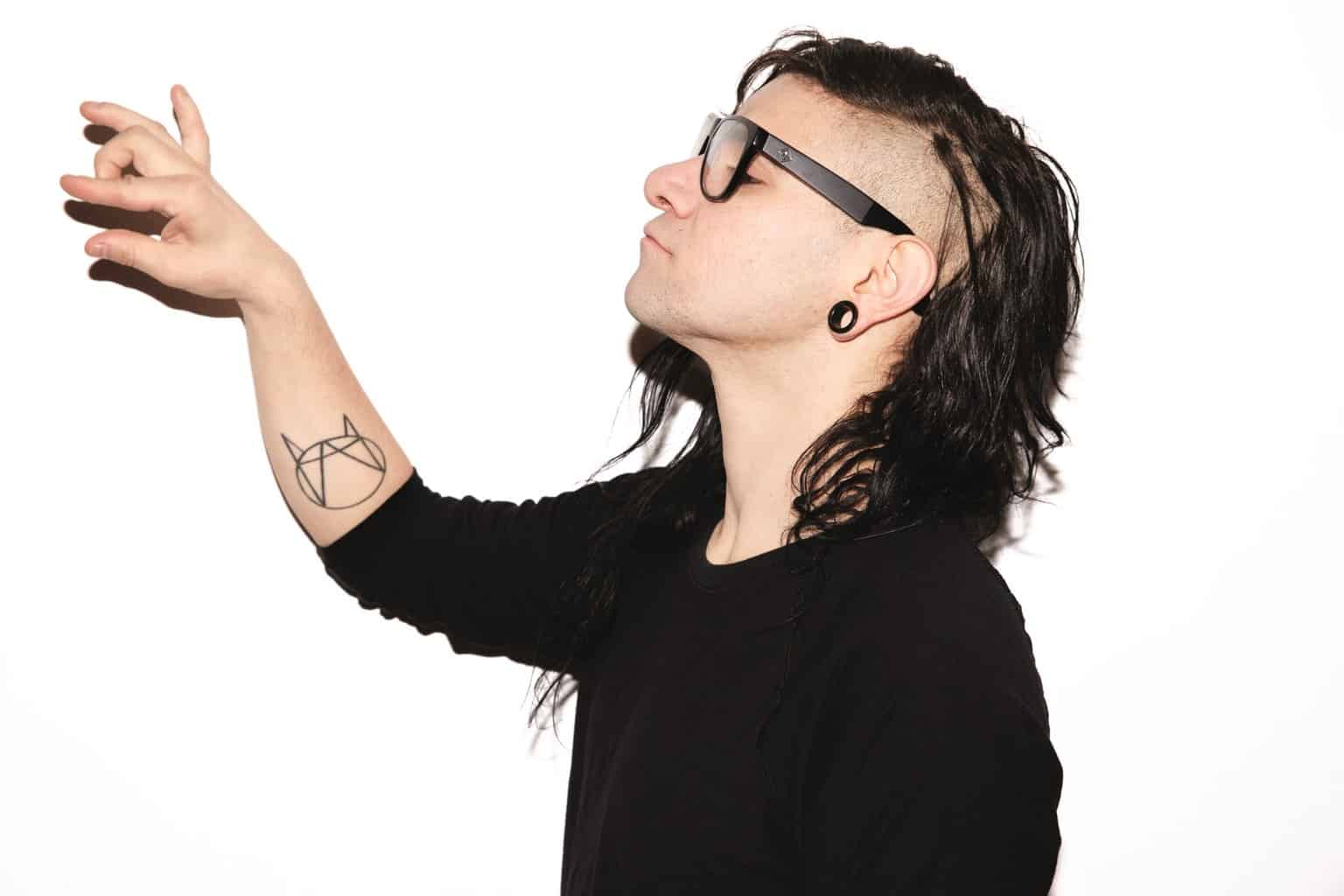 While 2017 was a relatively quiet year for Skrillex, it looks like he has a lot in store for 2018. He just produced a track for ex-Fifth Harmony member Camila Cabello and now it looks like he’s working with Atlanta based rapper Kap G on something that has yet to be seen.

On top of this, fans might be seeing an album at some point this year from the prolific producer. One thing is for sure, whenever Skrillex puts out something new, people turn their heads.