Since it’s “Throwback Thursday”, we thought we would focus on one of New York’s most notorious clubs: Studio 54. Recently, Ian Schrager, the creative founder, and Michael Overington, the dynamic manager, were interviewed by Dave Simpson. Let’s just say that the stories that they confirmed developed within the nightclub were simply, legendary. You will not believe everything that it took to create such an iconic scene!

Back in the mid-1970s, the big apple was on the verge of bankruptcy, resulting in a dangerous environment. With the alarming state, individuals would flock to clubs in order to forget about the world’s realities. With a bohemian-mindset, the then lawyer, Schrager, and his friend Steve Rubell, involved in the restaurant business, were in the process of launching their own nightclub.

After walking past a dated TV studio, located in the west side of Manhattan, the two up-and-coming businessmen felt as though it would be the perfect fit (despite the unsafe ambiance). They then convinced the studio owner, Jack Dushey, to lend them $400,000 in order to flip the building and of course, add lighting elements to create their ideal venue. The staffing needs were met shortly after which resulted in everything playing in their favor.

Ever since their first event was launched, the sets and lighting were, what Schrager could only describe as, “an assault on the sense”, culminating in a dance floor filled with undeniable and effortless joy. The escapism that New Yorkers were seeking was finally realized!

The crowd was a controversial subject for many. The venue had a strict door policy in place:

‘We wanted a mix of rich, poor, gay, straight, old and young … somebody topless could dance with a woman in ballgown and tiara’ -Ian schrager confirmed. 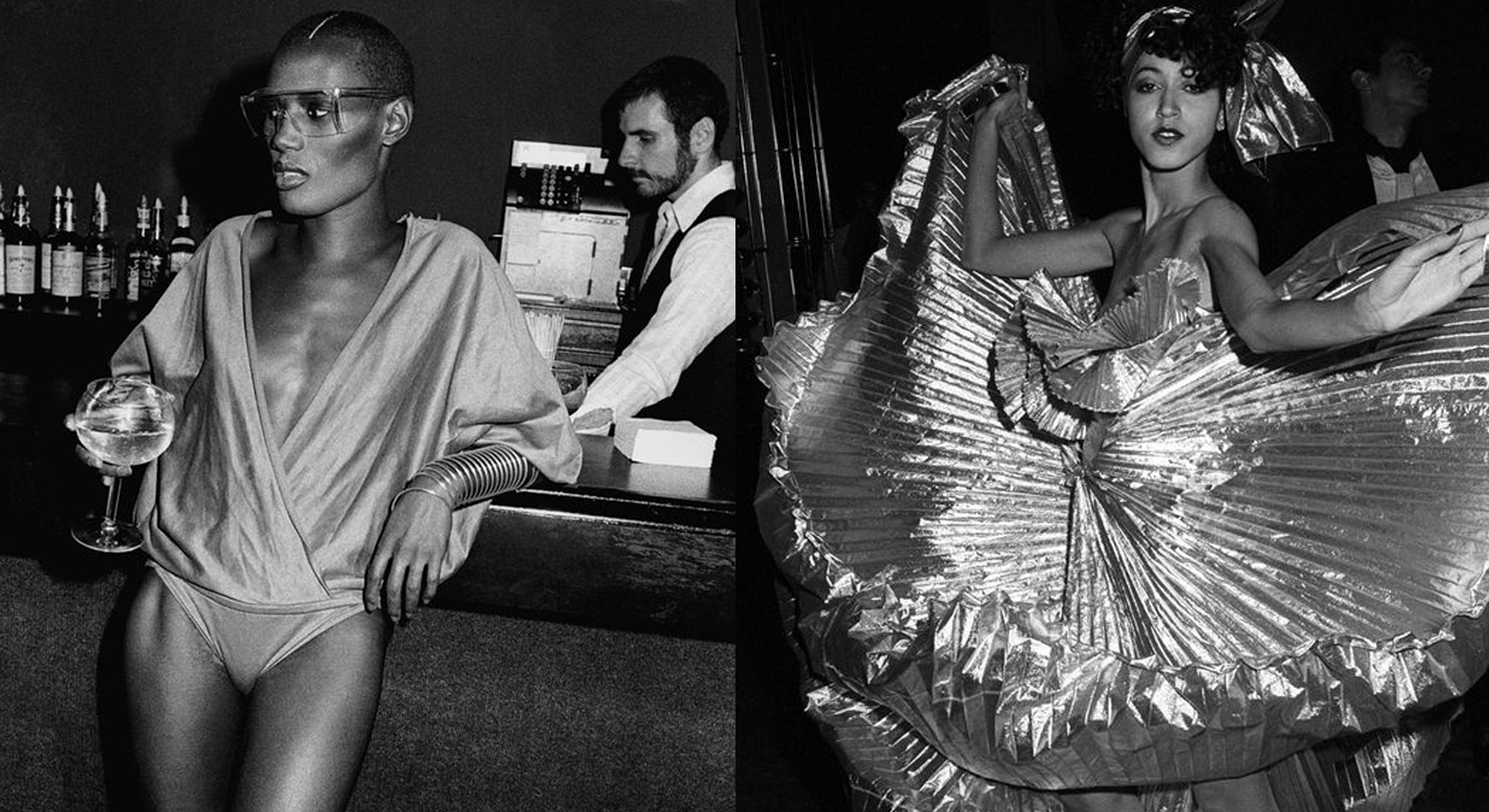 Keeping the “wow” factor in mind, they would dump 4 tons of glitter on the dance floor which also included a massive “man in the moon” hanging above it, and not to mention they would also bring in a variety of wild animals – including a zebra and a horse. We are sure you may have seen the infamous photo of the moment when Bianca Jagger jumped on the white horse – talk about horsing around…: 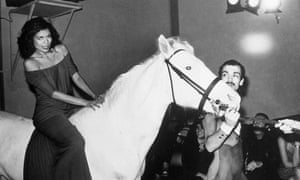 Many celebrities started to attend the Studio 54 events. The atmosphere was even more special for them due to the fact that no one would pester them for autographs resulting in them being able to be themselves and enjoy their time at the club. Big-name celebrities such as Donald Trump (who Schrager confirmed “was a serious guy” and never danced), Mick Jagger, Madonna, Diana Ross, and every other big-shot individual, made an appearance from time and time again.

Overington has confirmed that it wasn’t all fun and games. Having started as a cleaner, earning a mere $3-an-hour, he worked his way up to becoming the manager. He was the main reason why the venue stayed open since Ian and Steve were in jail for 13 months for tax evasion charges. Being a great friend, he would visit them in prison to inform them about the ongoings of the club. He truly was the sensible person who kept the staff in line.

Due to their large-scale and out-of-this-world venue, the backlash from the neighbors as well as the emergency response departments was prominent. Incorporating wild animals, cars, ice, drugs, among much more, caused several consequences to occur.

“You are in violation of the regulations by having a zebra in the club.” -an old letter from the Health Department stated.